The Personal Finance Society has warned the recent increase to the Financial Ombudsman Service is restricting access to advice, as it has heard from advisers still struggling to obtain professional indemnity insurance.

On April 1 the Financial Conduct Authority increased the ombudsman's award limit from £150,000 to £350,000, with the rise met with concerns advisers would either struggle to find sufficient PI cover or would have to wrestle with higher excesses, restrictions on defined benefit transfers and even the possibility of "shared liability" on claims.

In a statement published today (June 3) the PFS confirmed it had since been contacted by financial advisers "across the country" who have experienced "significant" hikes in their PI premiums.

The society said the increased premiums had seen advisers forced to increase their overall charges and consider ceasing business in the defined benefit transfer advice market.

The PFS said one adviser's PI insurer had increased its policy limits so cover would remain FCA-compliant but would only allow his business to carry out three more DB transfer cases.

The adviser was told if he wanted to lift the three-case limit, his premium would increase from 3 per cent to 5 per cent of turnover and excess levels would be raised from £20,000 to £25,000 on DB transfer cases.

The adviser, who wished to remain anonymous, told the PFS: "As a small firm turning over £200,000 a year and focussed on only a few select clients this leaves us looking to cancel our defined benefit transfer permissions and seriously concerned about being able to obtain PII cover."

In another instance the PFS said it was aware of an adviser whose premiums had risen to more than £27,000, up from £6,700 last year.

The society said this was despite the adviser's company not advising on any British Steel pension transfers.

Keith Richards, chief executive of the Personal Finance Society, said: "The raising of the Financial Ombudsman Service compensation is already having a material impact on the cost to operate for many firms whilst reducing access and the affordability of that advice, a key conflict with the Financial Advice Market Review objectives.

"The increased compensation limit is either stopping or driving financial advisers to consider no longer advising on pension transfers and therefore preventing people from being able to exercise their rights under pension freedoms, which the PFS has raised with government."

PFS postpones conference and graduation until 2021 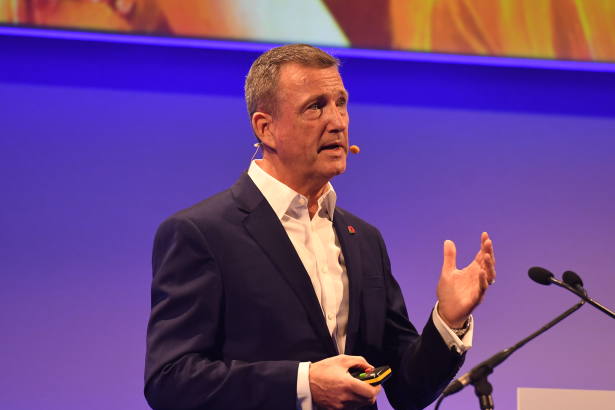 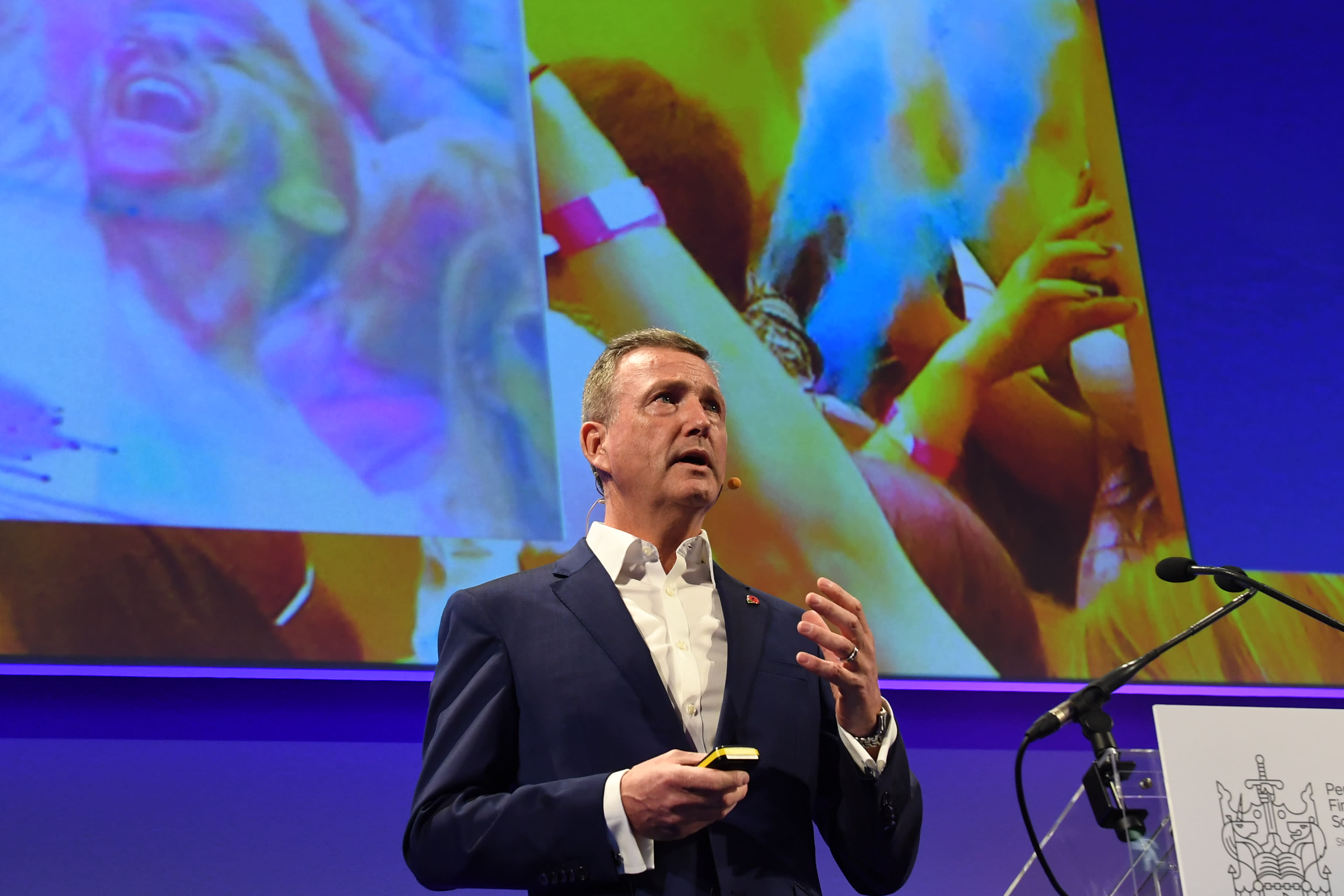