Fairstone has completed two more acquisitions, bringing the total number of acquired advice firms this year to four and adding more than £120m funds under management to the company.

The purchase of Leicester-based Bankfield and Devon-based South West Financial Planning was carried out through the Fairstone’s downstream buy-out model, which reverses the traditional buy-and-build approach.

Instead, Fairstone takes a stake in an advice firm before integrating it and then purchasing it.

The acquisitions will bring an additional 2,700 clients into the Fairstone group and a gross fee income of £1.5m.

The two companies — which both specialise in holistic financial planning and wealth management — will bring across 12 advisers and seven support staff combined.

Lee Hartley, chief executive of Fairstone, said: "We are delighted to complete the final acquisitions of Bankfield and South West Financial Planning, having worked closely with them through our proprietary DBO programme.

"Both Bankfield and SWFP are dedicated to quality service and like Fairstone, take a client centric approach to business."

Company principal at Bankfield, Naren Naik, said: "Having been in the business for some 44 years and been a senior member of the corporate team at AIG, I realised many years ago, an organisation is only as good as its people."

Mr Naik said he was satisfied Fairstone would honour its commitment to do the best for Bankfield’s clients and staff.

David Roberts, company principal at SWFP, said: "The directors of SWFP wanted to enhance the service offering available to our clients by tapping into the additional resources available to a national firm of independent advisers such as Fairstone."

With its first two acquisitions this year, Fairstone bought Pensions and Wealth Management Services and Leicester-based Brett & Randall, adding a combined £400m in funds under management. 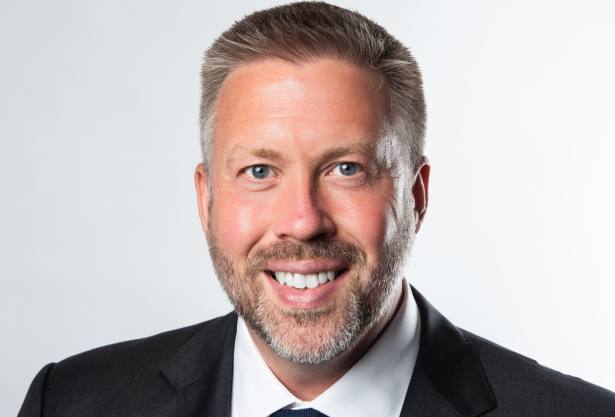