Dynamic Planner's chief executive has said he is looking to expand the company's operations into other European countries.

Ben Goss was speaking as Dynamic Planner launched its upgraded system to advisers across the UK.

The upgrade is part of a £5m investment programme over the next three years and is aimed at helping advisers meet their Mifid II requirements, reduce the amount of time they spend on annual reviews "from hours to minutes" and work across mobile, tablet and computer systems.

Mr Goss said the Elements upgrade had been prompted by several trends, including the ageing population, the growth of technology and the increasingly stringent levels of consumer protection brought about by Mifid II and the Retail Distribution Review.

He said: "Dynamic Planner is used by advisers in about 12 different countries at the moment but it is built for the UK. We have got a research project at the moment where we are looking at Europe in particular but other countries as well.

"Clearly we have build Elements with the ability to meet Mifid II objectives out of the gate, so we are interested in [whether] other countries are facing the same kind of challenges we have been discussing."

Mr Goss said South African regulators were looking at introducing rules similar to the RDR, while the USA might also finally implement its fiduciary rule despite the Trump administration's efforts to kill it.

The Elements upgrade has been developed over the past 18 months and tested by more than 100 advisers since January.

Dynamic Planner said the upgrade was the largest single investment in its 16-year history.

It will allow advisers to meet their Mifid II requirements without leaving Dynamic Planner and allow them to produce a "lifestyle magazine" style annual report which is customised to their company and their client.

Last month Dynamic Planner launched partnerships with Intelliflo, Royal London and VitalityInvest to help advisers do all their work in one place 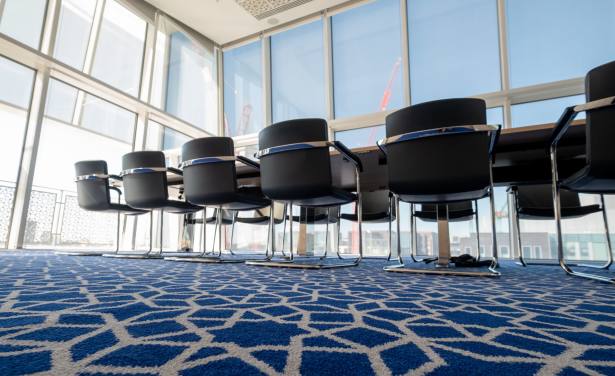 Your Industry Regulation
A service from the Financial Times