Another factor that will determine if a firm will get a supervisory visit is the use of introducers.

The data collected showed that only 174 advice firms (fewer than 6 per cent) reported that they had accepted introductions from unauthorised introducers, and 4,066 clients had been recommended to transfer following this process.

Ms Butler said: "We are very well aware and it's publicly recognised that there are significant issues around the use of unregulated introducers.

"So even a relatively low number will be a source of concern to us, which will lead us to prioritising visits to those firms."

Andrew Boyt, pension transfer specialist and freelance consultant, who has been working with former members of the British Steel Pension Scheme, said that he has seen some examples of bad advice.

He said: "Often they went simultaneously to the same IFAs and were given 'group advice' to transfer out, frequently to the same provider using the same fund mix with no examination of individual circumstances.

"I hope Ms Butler's team can see this in the files they will surely be examining, I have seen too many for this to be a coincidence." 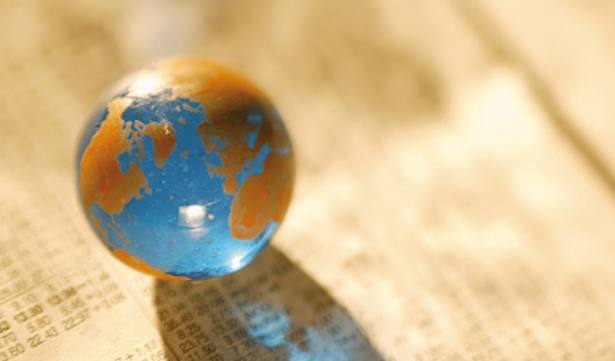