Wealth management company Mattioli Woods has cut costs for its clients in anticipation of a crackdown following the Financial Conduct Authority's review of the advice sector.

In a trading update, the company revealed reducing costs for its clients had led to "slightly" lower than expected revenue for the year ended May 2019, but said this had been "more than offset" by operational and administrative savings elsewhere in the business.

Ian Mattioli, chief executive of Mattioli Woods, said the company had lowered its costs for clients in anticipation of regulatory intervention in the market.

He said:"The Financial Conduct Authority's evaluation of the Retail Distribution Review and the Financial Advice Market Review may lead to regulatory pressure on the sector to reduce the cost to consumers.

"Our long-term aim continues to be to reduce clients' total expense ratios towards 1 per cent, meaning we are well-positioned as the market changes and evolves."

The company's reduced admin fee of 0.08 per cent, down from 0.125 per cent, has seen a saving of £100,000 for clients, with the impact of reducing adviser charges materialising in a saving of around £1.8m.

Mattioli Woods said a cut in custody charges has led to a saving of £800,000 and the use of structured product funds has seen costs cut for clients by £500,000.

Despite pressure on its revenue as a result of these reduced costs and "general market conditions", the wealth management company reported a profit growth "in line with expectations", with forecasts for the 2019 financial year anticipating pre-tax profits of £12m.

The company expects to make future rental savings of £850,000 a year following its move to a freehold office in Leicester.

Final financial results for the year are due to be published in September, with the company expected to announce discretionary assets under management of £2.6bn, up from £2.3bn last year, and net inflows of over £250m.

Mr Mattioli said: "I am pleased to report another year of sustainable profit growth, despite the ongoing political and economic uncertainties and generally poor investor sentiment over the 12 months ended May 31, 2019.

"Over the last few months we have seen some positive momentum starting to build, with greater client activity and increasing inflows into the bespoke investment services the group has developed.

"I expect the group to secure organic revenue and profit growth in this new financial year, while progressing our acquisition strategy, where further consolidation within our core markets remains likely." 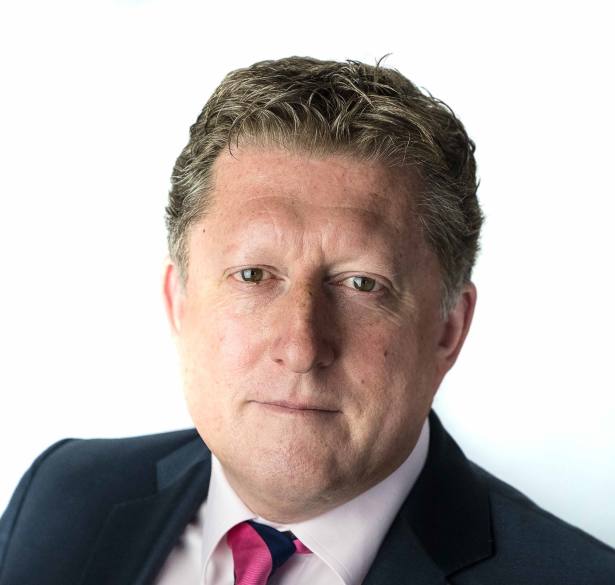