Keith Richards, chief executive at the Personal Finance Society, argued the government had "consistently been advised" of the issue which was bad for consumer protection and "unfair" on good firms.

He said: “Current evidence simply supports how easy it is for liability to shift onto the FSCS, which was not an unexpected consequence and time we addressed it.

“It is not a fair burden, which the PFS have previously stated, having proposed a market wide sharing solution which is still available as a potential solution should government be minded.”

The FSCS and the Financial Conduct Authority declined to comment on this matter.

Paul Stocks, financial services director at Dobson & Hodge, said: "I continue to wonder to what extent the ‘bad advice’ is linked to where the funds ended up, as opposed to being related to the advice to transfer out of the scheme.

"Whilst both are equally concerning for those concerned, they should be looked on in very different ways by the insurers and yet it continues to feel that there is no differentiation between the two issues, and there’s a danger that the PI market will overreact as a result."

Problems stated after members of the BSPS were asked to decide what to do with their pensions as part of a restructuring process in 2017.

But concerns about the suitability of the transfers were soon raised leading to an intervention from the FCA, which resulted in 10 firms stopping their transfer advice service.

Some of these firms regained their permissions some months later, such as Mansion Park and County Capital Wealth Management, also trading as the Pension Review Service, while others failed. 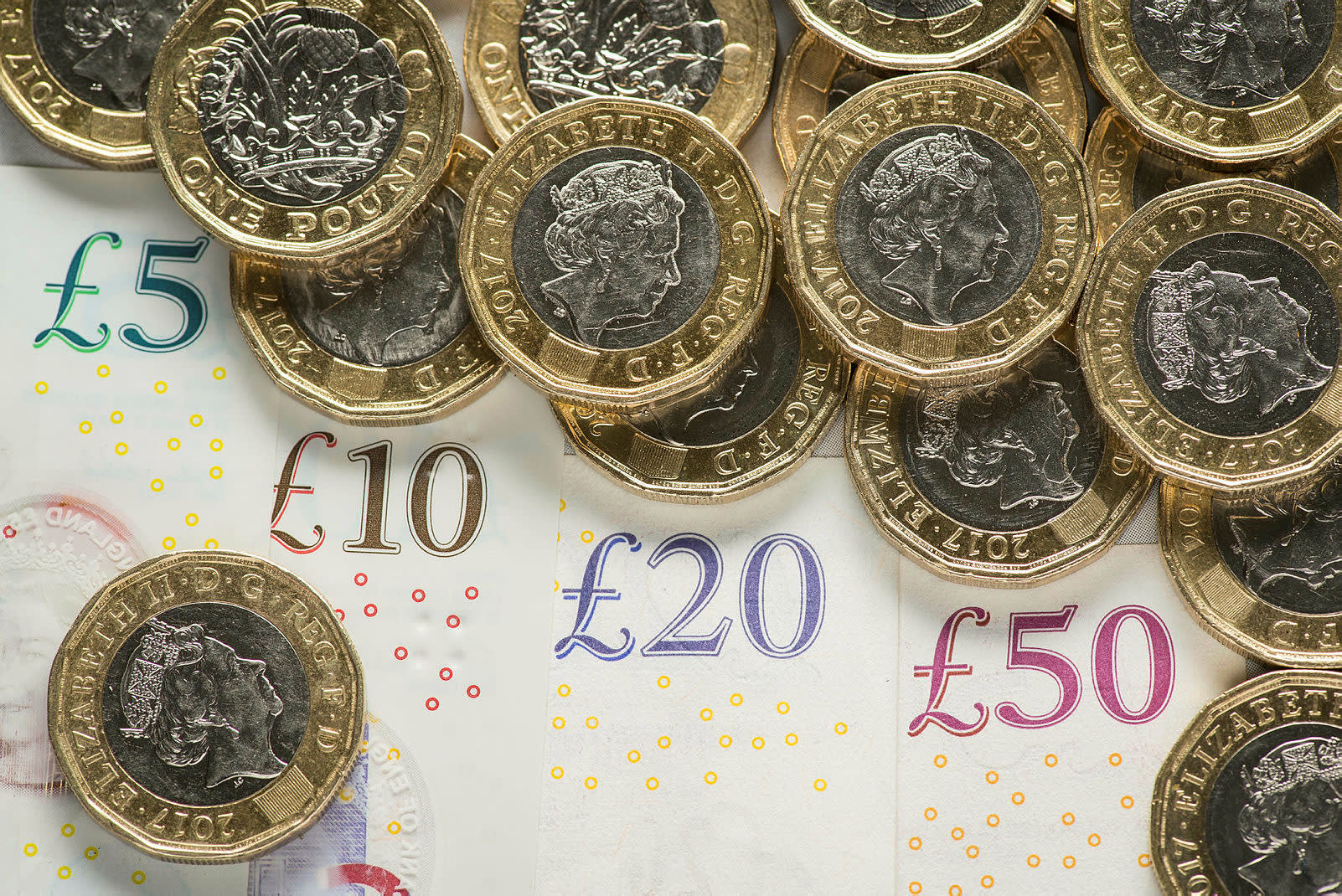