Setting up lasting powers of attorney could come back to haunt advisers as claims could be brought against them if the agreement ends up being misused, the chairman of the Solicitors for the Elderly has warned.

Michael Culver, recently appointed chairman of SFE, told FTAdviser financial advisers were at risk of such claims if LPAs set up through the advice firm resulted in lost funds — especially if there was no one else to “go after”.

An LPA allows someone, while they still have full mental capacity, to nominate a trusted friend or relative to make financial or health-related decisions on their behalf in cases of lost capacity.

Financial and property LPAs can include paying bills and handling financial decisions, while control over medical decisions and potential life-sustaining treatments sit under health and welfare LPAs.

The number of people opting for LPAs has increased rapidly in recent years — recent data obtained by law firm Wilsons showed the number of people signing over financial control has more than tripled in the past five years — but this came with an increased amount of misuse, including making improper gifts and not acting in the vulnerable person’s best interests.

Mr Culver thought a rise in the number of LPAs being taken out and the fact financial advisers were not legal representatives could create a situation where advisers were faced with claims from family members of clients who had lost money through the agreements.

For example, SFE had seen examples of where an LPA had been set up where the appointed attorney was a "trusted" next-door neighbour. In fact, the neighbour had been grooming the elderly client for such a purpose and had robbed the client of their funds. In this case, the family claimed against the adviser for compensation.

He said: “More and more people are making LPAs themselves online but one of the main reasons people take proper advice is so if things go wrong, they have an adviser to claim against.

“First and foremost, it is still good advice to encourage clients to take out an LPA. While the arrangement is not perfect, they remain the best vehicle available for managing a person’s money should they lose capacity to do so.”

According to Mr Culver, most people want to appoint their children as their LPAs. But he stressed it was “imperative” to question if this was the best option.

He added: “I would suggest finding out how good the client’s children are at managing their own money and if they are local to your client.”

Mr Culver also suggested an LPA's available time — such as busy jobs or children of their own — could affect the decision of who should take on this role, alongside the possibility of conflict if the client’s children get into financial difficulties themselves.

2 Structure of the LPA

LPAs can be set up in multiple ways: jointly (where all attorneys must make all decisions together), jointly and severally (where the attorneys can act independently but must keep each other informed) or a combination of the two (where the agreement can require joint decisions on certain aspects or severally on others).

LEBC warns on quality of advisers as profits nosedive 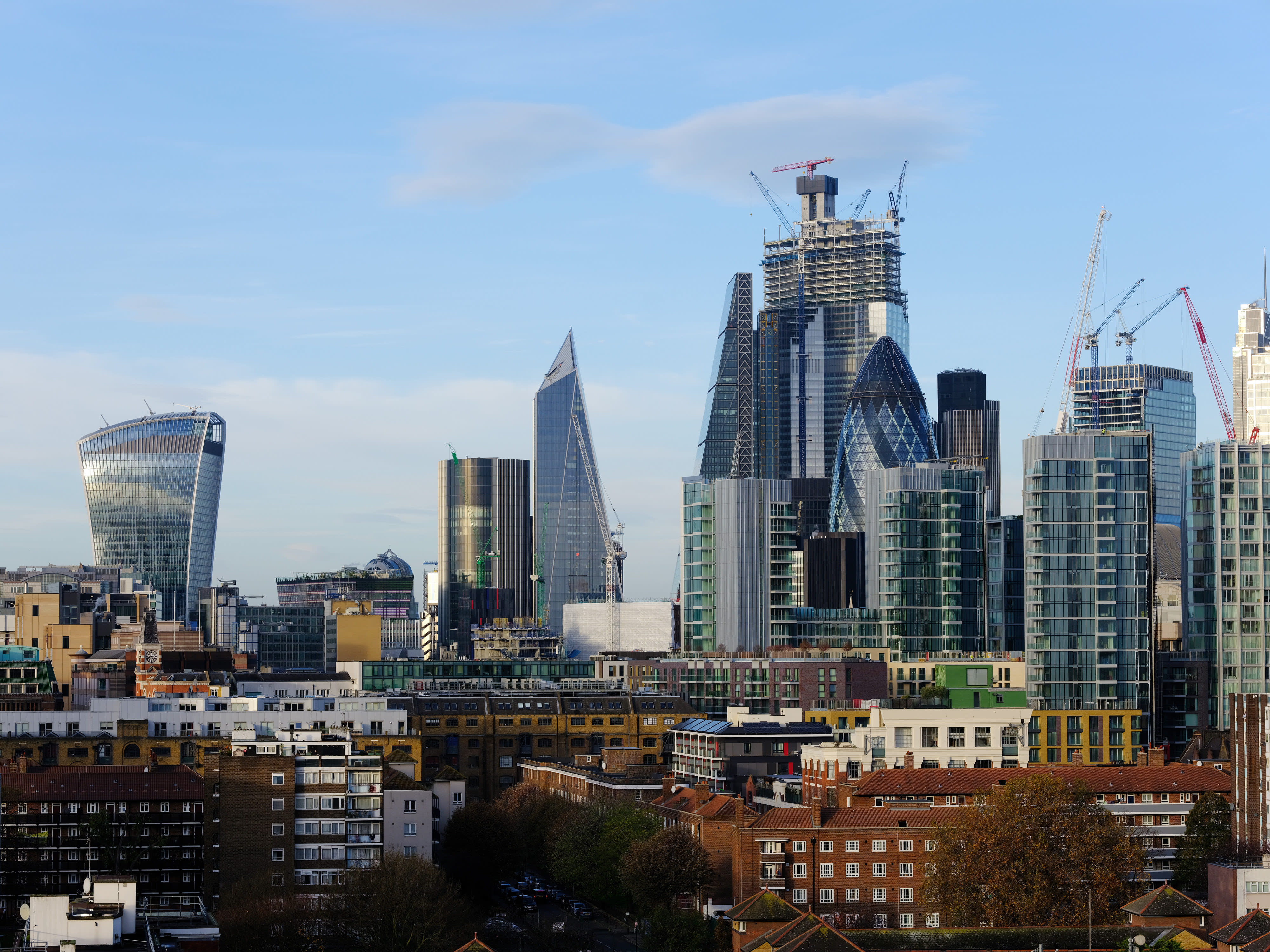 Good paraplanners can be a godsend