Current deputy chief executive Jim Harra will take over from Sir Jon Thompson as the head of HM Revenue & Customs on an interim basis.

The government announced yesterday (October 1) that Mr Harra will remain as interim chief executive until a permanent appointment is made and has also been appointed interim accounting officer.

This follows Sir Jon’s departure from the tax authority to take up a new role as chief executive of the Financial Reporting Council (FRC) from October 1 and then of the Audit, Reporting and Governance Authority (ARGA) once the new regulator is put in place.

Mr Harra began his career in the Inland Revenue as an inspector of taxes in 1984 and was then made director of corporation tax and VAT in January 2009.

He then held the roles of director of personal tax operations and director of general business tax.

Most recently, he was appointed as HMRC’s second permanent secretary and deputy chief executive, taking up the post at the beginning of 2018.

In his new role he will remain as tax assurance commissioner, where he oversees large tax settlements.

As interim chief executive Mr Harra will chair the executive committee and is responsible for delivering the department’s strategy, business objectives and performance.

As interim accounting officer he is accountable to parliament for HMRC’s expenditure and performance. 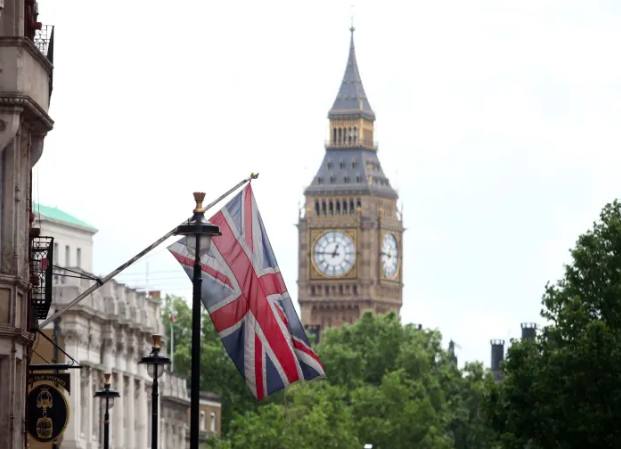