The growing scrutiny of the defined benefit transfer market and a difficult professional indemnity insurance landscape are set to present the biggest challenges for advisers next year, the Personal Finance Society has predicted, as it said the industry was now better equipped than ever to respond positively.

The Financial Conduct Authority has promised pension transfer advice will remain a supervision priority in the near future, in keeping with the regulator's increasingly hard line stance on defined benefit advice seen in the market so far this year.

It is this ongoing attention which Keith Richards, chief executive of the PFS, believes will be the "single biggest challenge" for advisers in 2020, including its impact on professional indemnity insurance premiums and the availability of cover.

Speaking to FTAdviser Mr Richards said: "It is also the perception that advisers have just monetised an opportunity. So I think that is our single biggest challenge because so many advisers have not been involved but are more likely to be impacted."

Advisers have increasingly struggled to secure professional indemnity cover this year, especially since the increase to the Financial Ombudsman Service's compensation limit in April, as premiums continued to rise and insurers shunned DB transfer cover.

Mr Richards said he was now "less convinced" that factors such as Brexit uncertainty, the political climate or low interest rates and volatility posed the greatest challenges to advisers.

He said: "Things like that actually lend themselves to why you need a professional adviser.

"What advisers have been doing increasingly over the years is realising that it isn’t about giving the clients the best performing funds, it’s about giving them certainty of a plan in confidence they’ll be able to reach their goals and objectives in the future.

"Most experienced advisers have now coached their clients to expect market volatility."

Adam Owen, president of the PFS, agreed the professional indemnity market would continue to be a "primary focus" for many advisers in 2020.

Mr Owen said: "Not just those who have been involved in defined benefit transfer business, but actually I think it will be an area of focus for everybody.

"I think as a combined profession looking to improve professional standards, we can go a long way to mitigating a lot of that."

In April insurer Liberty stated it would start to look for the PFS' Pension Transfer Gold Standard in firms applying for DB transfer cover, stressing it would be one of the conditions affecting the policy.

The president of the professional body also predicted regulatory change would be a significant factor for advisers to consider next year.

He said: "The other thing which is always on the agenda is regulatory change and we’ve seen the FCA beginning to step up its thematic work.

"I think it’s really important regulated firms continue to keep a very close eye on the guidance the regulator gives."

But looking back on 2019 so far, Mr Owen said the biggest change in the advice market had not been a regulatory change "per se", but rather a notable cultural shift. 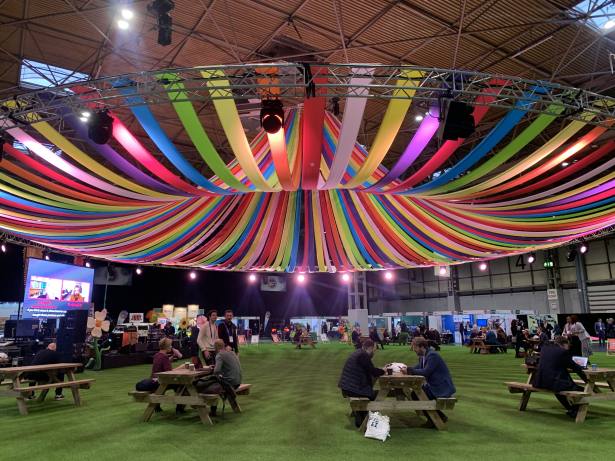