The Serious Fraud Office will confiscate a former City trader's self-invested personal pension to compensate the victims of a £32m Ponzi scheme.

In September 2012 Nicholas Levene pleaded guilty to 12 counts of fraud, one count of false accounting and one count of obtaining money transfer by deception and was sentenced to 13 years in prison.

Following an investigation by the SFO Levene was found to have dishonestly accepted money from investors between 2005 and 2009 to fund a "lavish lifestyle".

The SFO found he spent it on gambling, buying property in the UK and Israel, overseas travel, holidays and lifestyle expenses, with investor losses estimated at more than £32m.

Levene was declared bankrupt when first handed a confiscation order in March 2013, meaning he had available assets of £1.

Liz Baker, head of proceeds of crime and international assistance at the Serious Fraud Office, said: "Our Proceeds of Crime team do not rest until every penny that can be recovered is recovered.

"This latest success is a reminder that long after sentencing, we pursue assets gained through unlawful means and ensure that fraudsters continue to pay for their crimes."

The total value of the Sipp which Levene, a former city stockbroker from Hertfordshire, gained access to this year is more than £230,000, but a divorce settlement entitles his ex-wife to 50 per cent of the pension. 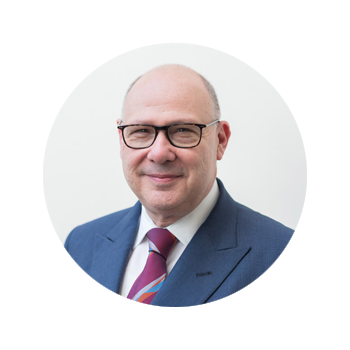