The Government plans to introduce new legislation from April 2020 to help tackle the perceived abuse of tax and national insurance contributions (NIC) relating to off-payroll labour in the private sector.

The change will affect medium and large private sector businesses that engage workers operating through an intermediary and extends the rules that are in place for the public sector since April 2017.

The new rules will not apply to small businesses (as defined by Companies Act 2006).

The off-payroll rules, commonly referred to as the ‘IR35 rules’, were first introduced in 2000 to tackle ‘disguised’ employment.

They are a set of tax rules designed to ensure that where the individual works like an employee, but provides services through an intermediary, they broadly pay the same tax and NIC as they would if they were a direct employee.

An intermediary is usually a worker’s personal service company (PSC), but could also be a partnership, a managed service, ‘umbrella company’, or an individual.

The IR35 rules assess whether or not the individual is, in the absence of an intermediary, regarded as an employee through a series of tests.

The tests include, but are not limited to; whether there is an obligation for the employer to offer work and for the worker to accept it; whether the worker is able to provide a substitute worker if they are unable to carry out the work themselves; how much control does the business have over the way in which the worker carries out their work; and does the individual bear any financial risk when undertaking the work?

With financial consequences for failure to implement the new rules correctly, as well as the additional administration and time needed to ensure the rules are applied correctly, it is important that businesses are aware of their obligations and the work required to ensure they are compliant.

The fallout from the introduction of the IR35 rules for the public sector in 2017 highlights the need for businesses to familiarise themselves with the new rules.

Many public sector organisations took an overly-cautious approach and, despite the rules stating that each worker’s position must be reviewed on a case-by-case basis, applied a blanket treatment of deemed employment to all off-payroll workers.

The re-classification led to some contractors leaving or demanding increased rates to counteract the increase in tax and NIC as a result of them being a deemed employee.

Delays to business critical projects, even cancellations, can ensue.

Currently, the responsibility lies wholly with the intermediary to ensure that the IR35 rules are reviewed and the correct tax treatment is applied.

From April 2020, it will be the responsibility of ‘the client’ or ‘end user’ to review the status of each worker operating through an intermediary.

The client must determine whether the worker would be regarded as an employee if they engaged directly.

The client is the organisation in the labour supply chain that is ultimately receiving the worker’s services. 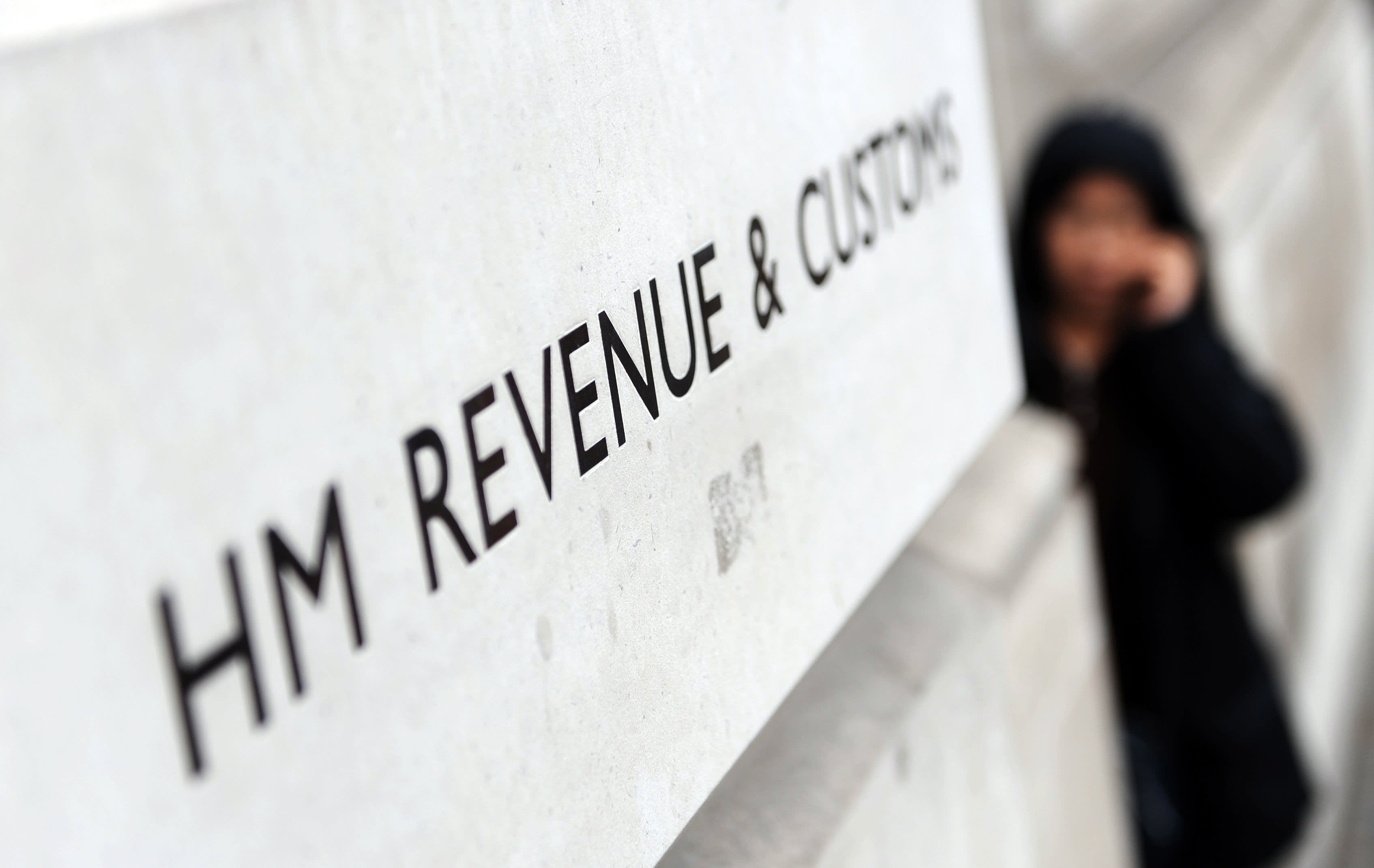 HM Revenue & Customs CPD
A service from the Financial Times