Uncertainty surrounds the development of a new platform for one of the UK's largest networks of financial advisers.

Openwork's 3,900 members mainly use the Zurich platform, which was sold to Embark last week.

This is a legacy of when Zurich owned Openwork - though the provider sold its stake in 2018 and entered into an agreement that the network would distribute its products. It also agreed to help Openwork build a custom platform.

Openwork's advisers currently use two platforms: Zurich and IFDL, but the former is more common. In 2018 those two platforms had £7bn of assets on them from Openwork advisers.

A spokeswoman for Openwork did not directly answer FTAdviser's questions about whether its plans for a new platform would continue and whether Openwork advisers would continue to use the Zurich platform.

Instead, she provided this comment: "Openwork is working closely with both Embark Group and Zurich and remains committed to ensuring that our core platform serves the best interests of advisers and delivers strong and safe client outcomes with minimal disruption."

Embark declined to comment because its acquisition of the Zurich platform had not yet been completed.

A spokesman for Zurich said: "There continues to be a long-term agreement with Openwork to distribute our products. We have worked with Openwork on several developments and will continue to do so until the transfer to Embark.

"Any future developments would be for Openwork and Embark to agree between them. We remain committed to supporting Openwork and their advisers, as we work closely with Embark to achieve a smooth transition."

But Mark Polson, principal at the Lang Cat, thought the takeover was good news for advisers.

He said: "Openwork is responsible for lots of the business on the Zurich platform and certainly a lot of the inflows onto it. That relationship is very important for Zurich and, by extension now, for Embark and I am sure they will be eager to maintain that relationship.

"I think Embark's purchase of the Zurich platform is a good thing for Openwork because they actually want to own the platform, whereas Zurich strategically had been thinking about a lot of different things. It is better to have a parent company that actually wants you.

"Openwork advisers might see some renewed vigor behind the development of their new platform."

Openwork was previously 25 per cent owned by Zurich but the provider announced it would sell its stake in 2016, a process which was completed in 2018.

It is now majority-owned by the Openwork Partnership LLP, in which its employees hold a minority stake.

Zurich's platform currently has £11bn of assets and 130,000 advised clients. Its sale to Embark brings that company's assets to £33bn.

The two companies agreed to a five-year partnership to collaborate on developing new products in the protection and and life insurance markets.

Mr Polson said it was unlikely Openwork advisers would start leaving the Zurich platform as a result of the deal, because it had "very deep links into Openwork's own systems". 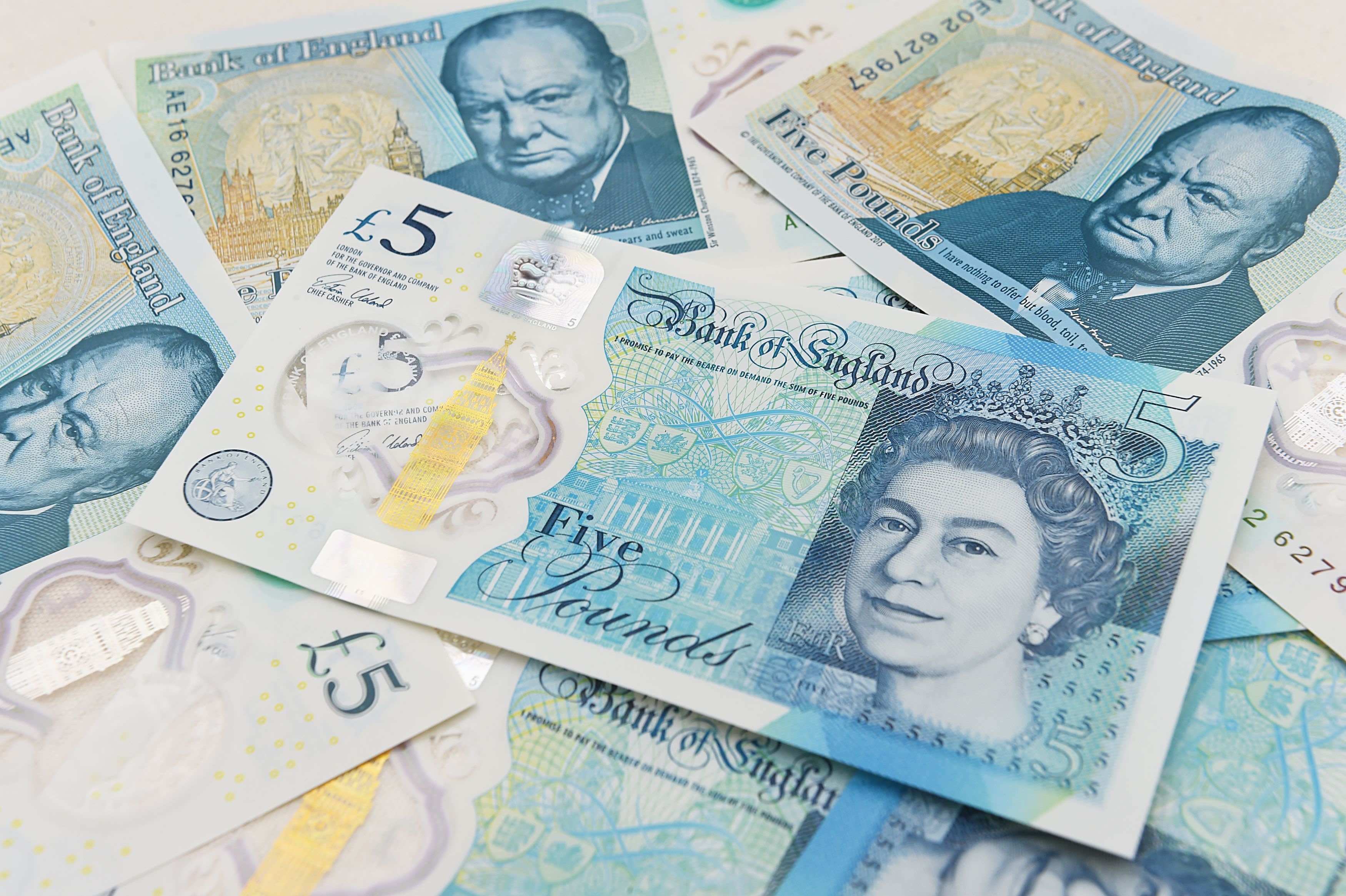 Platforms Openwork Your Industry Embark
A service from the Financial Times