As the price war in the mortgage sector rages on, the service that advisers receive from mortgage lenders is a big reason why HSBC has improved the most this year compared with its peers.

The lender achieved a four-star rating – a massive leap from last year when it got just one.

According to Chris Pearson, HSBC’s head of intermediary mortgages, the lender has made a lot of changes to its proposition that has benefited brokers and clients.

Over the past couple of years HSBC has been making products available to more customers via intermediary partners after many years as a direct only lender.

Alongside improvements to the customer journey, it is making the process of applying for a mortgage and getting a formal offer through to completion much smoother, while giving more brokers access to its mortgages.

Mr Pearson says: “We have doubled the number of people answering phones to brokers. From what advisers have told us we have one of the best call answering times in the market.”

In investing heavily in how brokers are serviced, HSBC has increased its maximum lending term to 35 years. It has increased its loan-to-value to 95 per cent, while it has also upped the income multiple to five times and widened its solicitor panel.

It has reduced the number of questions it asks and removed the requirement for bank statements to be produced in all cases.

Mr Pearson says the business will continue to help brokers in a number of ways, including shrinking how much time it takes for brokers to input information.

• HSBC has increased broker availability across the UK, expanding the amount of choice customers get via the intermediary channels.

• The lender has continued to simplify its mortgage process.

• Through automatic valuations, improved credit policies and increased underwriter availability, applications can be approved within 10 days.

• Complaints have reduced by 19 per cent as a result of journey improvements.

• HSBC made product switching available to its mortgage brokers. 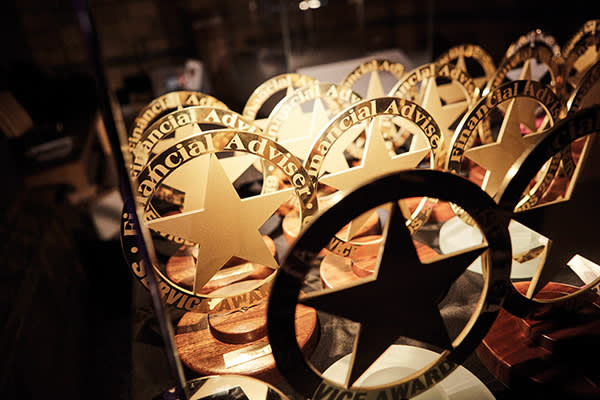 Your Industry Events
A service from the Financial Times