The Personal Finance Society is set to tackle rogue claims management companies by collecting evidence of poor practice to hand over to the City-watchdog.

According to the professional body CMCs could provide a “valuable service” for consumers, but it warned it was time to “weed out rogue ambulance chasers” who negatively impact public confidence and trust in financial services.

The PFS recently shared evidence with the Financial Conduct Authority which showed a CMC overstepping its regulatory permissions and straying into offering financial advice to a consumer.

In the aftermath the PFS wrote to its members to ask for information on any individual CMCs operating outside FCA rules to pass on to the regulator.

The FCA took over regulation of CMCs last year and has since warned the sector on unacceptable advertising, while barring a company over conflict of interest concerns and highlighting that low uphold rates could work against the CMC when it comes to authorisation.

The watchdog has also stated CMCs must record all calls they have with clients, a move which the PFS said should make it “relatively simple” to establish if a firm has strayed beyond its permissions.

Keith Richards, chief executive of the PFS, said: “Claims management is coming under increased regulatory scrutiny as the FCA continues to embed this sector into their supervisory approach.

“Many claims management companies are currently going through the re-authorisation process and information about bad practice may prove useful to the regulator when deciding whether certain firms should continue to operate.”

Mr Richards said CMCs must not be allowed to stray into regulated financial advice or encourage consumers to make speculative compensation claims when there was no evidence of poor advice.

He warned “unethical tactics” had been employed to generate business in recent years.

Although this was likely “limited to a minority” Mr Richards said it would bring significant consequences for consumers, the advice profession and the wider CMC sector.

He added: “I am equally pleased that the FCA has acknowledged our concerns regarding the potential impact poor practices in this area could have on access to professional indemnity insurance for financial advisers which is already under strain.

“This is one of several reasons why the FCA is applying a rigorous supervisory regime to claims management companies and an opportunity to collaborate.” 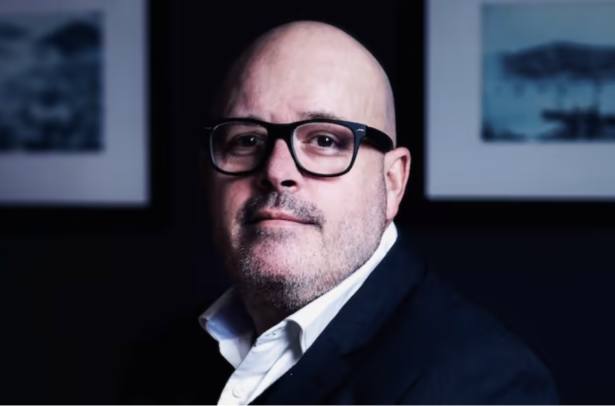