Unbiased has secured more than £5m of funding through a private equity firm as the adviser directory seeks to expand its team, scale its technology and increase the brand's presence.

Unbiased has seen rapid growth over the past few years and now 27,000 professionals use the platform, managing more than £14bn of assets between them.

The investment will be used to help grow the business to meet such demand. Unbiased plans to expand its team in the UK and overseas as well as invest in product development and increase its presence.

Unbiased, which currently employs 46 staff at its head office in London, is an online platform which connects consumers to financial advisers and mortgage brokers by partnering with advice firms and identifying the best firm for a consumer’s specific needs.

It is free for the consumer but advisers are charged £45+VAT for each enquiry they successfully accept.

Karen Barrett, founder and chief executive, said: “It’s fantastic to have the support of YFM as we look to grow the company and scale Unbiased’s technology.

“I could not be more excited about the opportunities ahead and to have found an investor that understands and shares this vision.”

Ms Barrett said the funding came at a time of “rapid growth” as the Unbiased service became increasingly popular as a way for professional advisers to grow their own businesses and that the business was now able to capitalise on this “huge opportunity”.

She added: “The financial advice market is fragmented and needs to evolve, so we’re building Unbiased to be the brand of choice when looking for a financial adviser.”

Andy Thomas, who led the investment for YFM, said: “We quickly saw the value that Unbiased delivers to consumers and professional networks alike; streamlining the decision-making process.

“Unbiased is exactly the type of high-growth business we want to support and fundraising at this time makes perfect sense. Ms Barrett has built a strong team around her and we are excited about the future growth this capital will allow.”

Unbiased has come under fire a number of times over the past years over increased charges and botched pairings.

Last September several mortgage brokers claimed they were matched with clients whose borrowing requirements did not match those specified by them. Then in October 2019 an upgrade led to matching problems which caused one adviser to purchase an enquiry submitted two years previously.

When Unbiased upped its enquiry charge from £30 to £45 as their costs increased, advisers criticised the move claiming the 50 per cent jump was too steep considering the cost of running their own business had also increased over the same period. 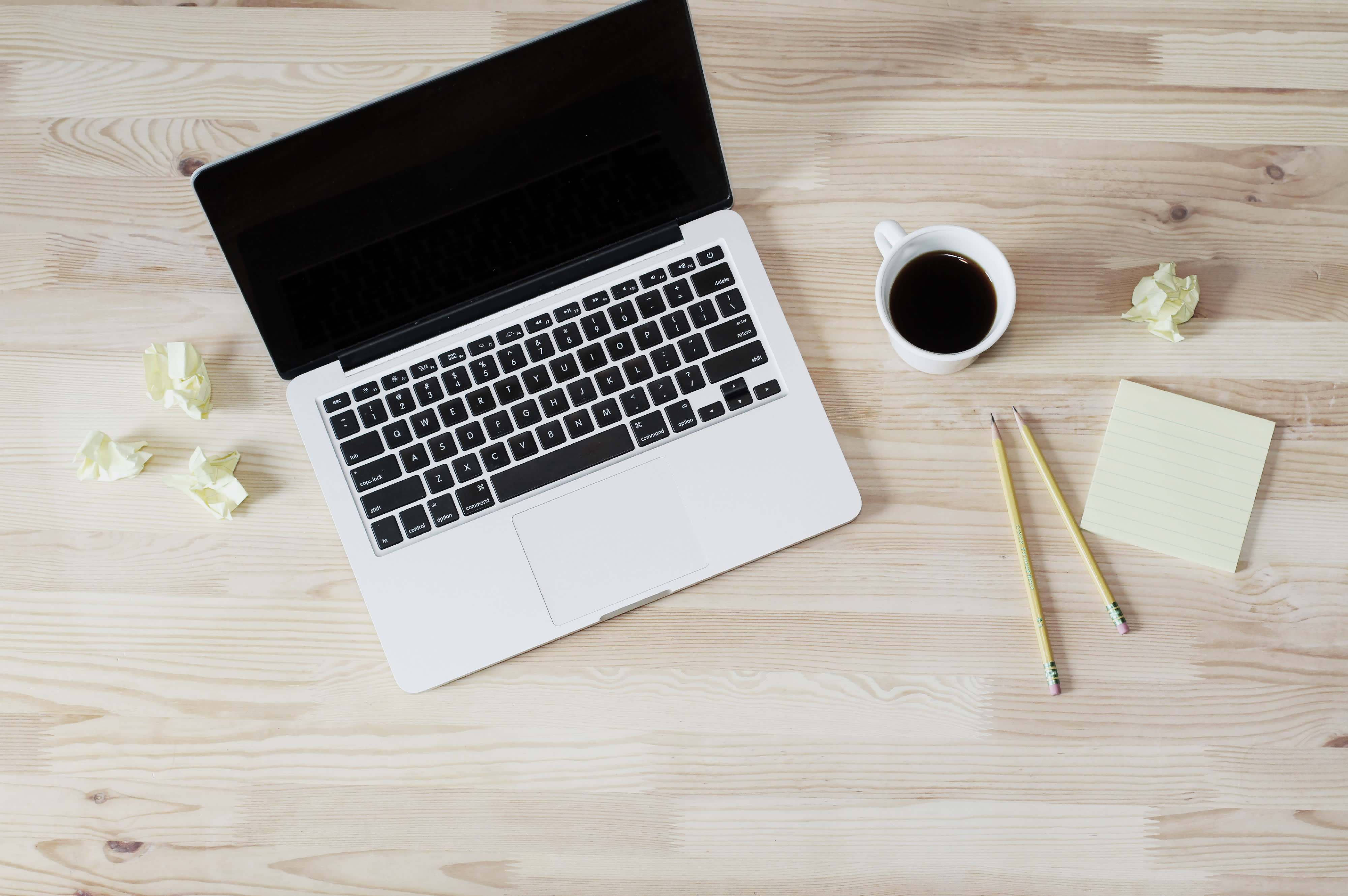 How to help clients make a will