After 18 years in paraplanning, it is fair to say that I am quite long in the tooth now.

And even I have to confess that paraplanning is no longer the new black in advice circles. In fact, these days, you would be hard-pressed to find an advice practice where the value of paraplanning is not recognised or represented one way or another, with paraplanners employed in-house, outsourced or a combination of the two.

In other words, the debate about a paraplanner’s place in either the advice process or practice has long since been done and dusted.

But I have got a hunch that the next decade may be a significant one in the evolution of the relationship between paraplanning and advice.

We may be on the cusp of a notable shift in the way that paraplanners and advisers work together. The reason I think so stems primarily from my own experience leading an outsourced paraplanning practice.

But it is also based on what I have seen as an increasingly common feature of paraplanning life for colleagues working in-house in progressive advice practices.

And the shift is this: for a growing number of practices, there has been a recognition that the whole is greater than the sum of its parts.

More and more leaders of advice businesses are encouraging the idea of advisers working with a paraplanner rather than a paraplanner simply working for an adviser – whether in-house or outsourced.

In the outsourcing world, the change in approach has been most notable by a shift from transactional to collaborative ways of working.

Whereas once outsourcing was traditionally seen as hiring external resources to be responsible for business activities that could be done in-house, these days, our clients increasingly see our arrangement as more of a strategic partnership.

But that is not a mindset that is confined to outsourced paraplanning – it is an approach being adopted more and more with in-house paraplanners too.

The effect is that recognition of the potential contribution paraplanners are able to make throughout the advice process – and the resulting client experience of it – is on the rise.

In fact, I know many advisers who see paraplanners as key competency ‘conditioning coaches’, whose insights and ideas challenge them and so keep their core skills and knowledge ‘match fit’.

As the paraplanning community has grown and the role has evolved, advice practices have increasingly recognised that the combination of technical financial planning expertise and the wealth of insight into providers, systems and services accumulated by paraplanners, has become an invaluable asset for their advice proposition to clients.

It is because paraplanning is now ‘baked in’ to the delivery of a comprehensive advice experience for clients that I would argue we are heading into a second age of paraplanning. 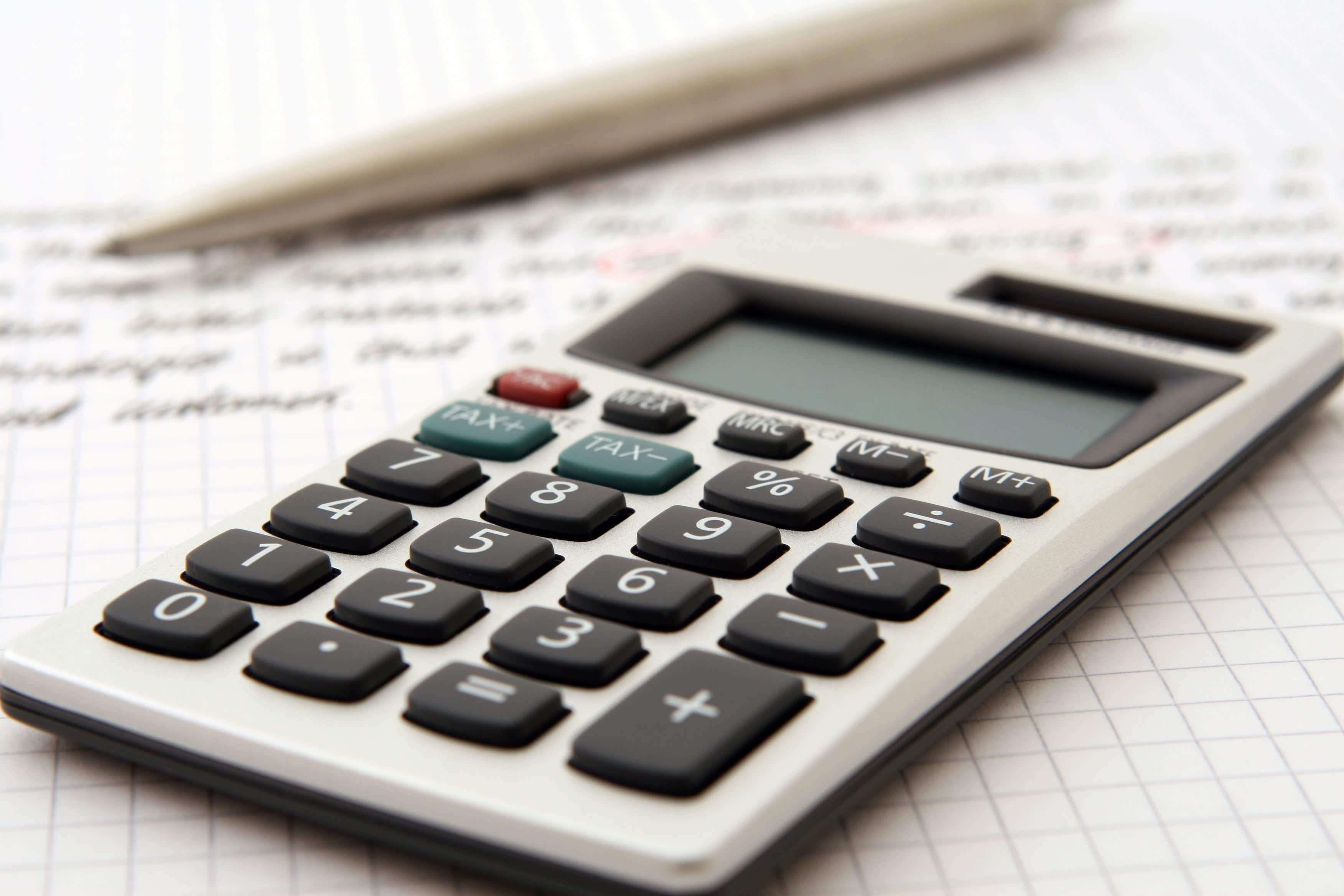 How to choose a paraplanner to meet your business needs