Advice network Openwork has hailed the future of the industry as "very positive" amid a growing interest in financial advice as a career.

The claim comes as the network's latest research found 59 per cent of adults in the UK would consider a career as an adviser - up from the 45 per cent interested in the profession last year.

Openwork surveyed more than 1,000 adults in October last year, with two thirds of those aged 18-24 years stating they would be interested in becoming a financial adviser.

Claire Limon, director of learning and acquisition at Openwork, said: "With the demand for advisers increasing, it is reassuring that more and more people are considering the move and that its attractiveness as a career has only grown."

Openwork has more than 3,900 financial advisers across its UK-based directly authorised network and last year reported a record intake of prospective advisers to its academy, which launched in 2014.

The network's wealth and platform director Mike Morrow has frequently been vocal about the need for greater diversity in the industry, calling last year on the profession to become more representative of its client population.

Ms Limon said: "We continue to invest heavily in our academy, which has enrolled more than 400 candidates since launching in October 2014, seeking to attract a diverse talent pool of all ages and backgrounds.

"Particularly women - the average age of candidates currently participating within our academy is 34 and 38 per cent are female."

Meanwhile rival St James's Place stated this morning it had seen 317 financial advisers join the firm in the twelve months to the end of December 2019, predominantly through its recruitment and academy programmes.

Find out more at: ftadviser.com/diversity 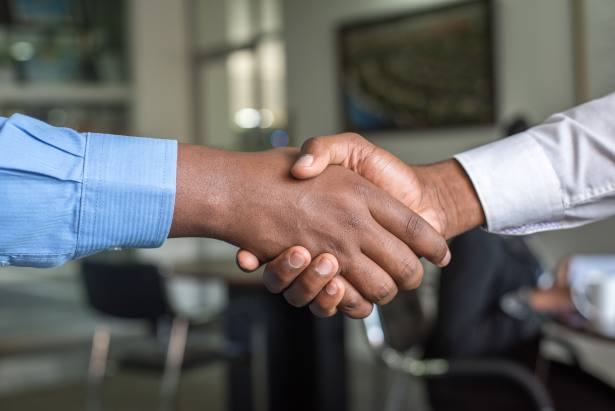 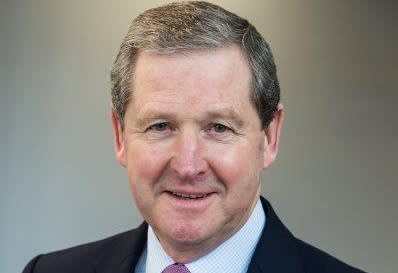 Diversity Network Diversity and Inclusion
A service from the Financial Times