Nearly 40 per cent of all boards in YFM Equity Partners' growth portfolio have at least one female director - better than the statistics for the FTSE 250.

David Hall, managing director of YFM Equity Partners, said the business was interested to see the diversity and inclusiveness of the companies within its venture capital trust portfolios.

When it looked into the Growth Portfolio, the statistics revealed six of the companies in which it invests had female chief executives, while nearly 40 per cent of all the boards had at least one female director.

He commented: "What was interesting was that these figures are better than the FTSE 250 where there has been a positive push supported by the London Stock Exchange and the regulator to improve the diversity.

"In the unquoted venture market there has been no such push, but it is encouraging to see a better representation. This doesn’t mean that there isn’t further to go, but the fact that firms like ours are now capturing the information and seeking to promote further diversity can only be a good thing."

One of the companies with a female chief executive makes acoustic surrounds, and another develops data analytics tools.

Last year, research from Cranfield School of Management, supported by the Financial Reporting Council, revealed 48 per cent of companies on the FTSE 100 had reached the target of having 33 per cent female representation on its boards by 2020.

However, the FTSE 250 was lagging behind, with 27.3 per cent female representation on its boards.

The 36-page Female FTSE Board Report 2019 also showed that, of all the women on the FTSE 100 boards, only 11 per cent of the female directors were of black or of ethnic minority descent.

Earlier this month, the 2020 Parker Review revealed that most UK companies’ approach to ethnic diversity is unsatisfactory as more than half of the largest companies in the country do not have a director with a BAME background on their board.

Financial Adviser's Diversity in Finance Awards 2020 has now opened for entries to celebrate those companies and individuals who have gone the extra mile to incorporate D&I policies and implement best practice for their staff, stakeholders and consumers. Visit https://diversityinfinance.ftadviser.com/ to find out more. 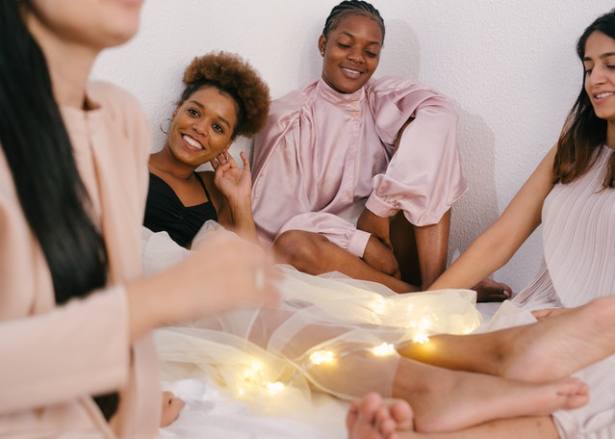 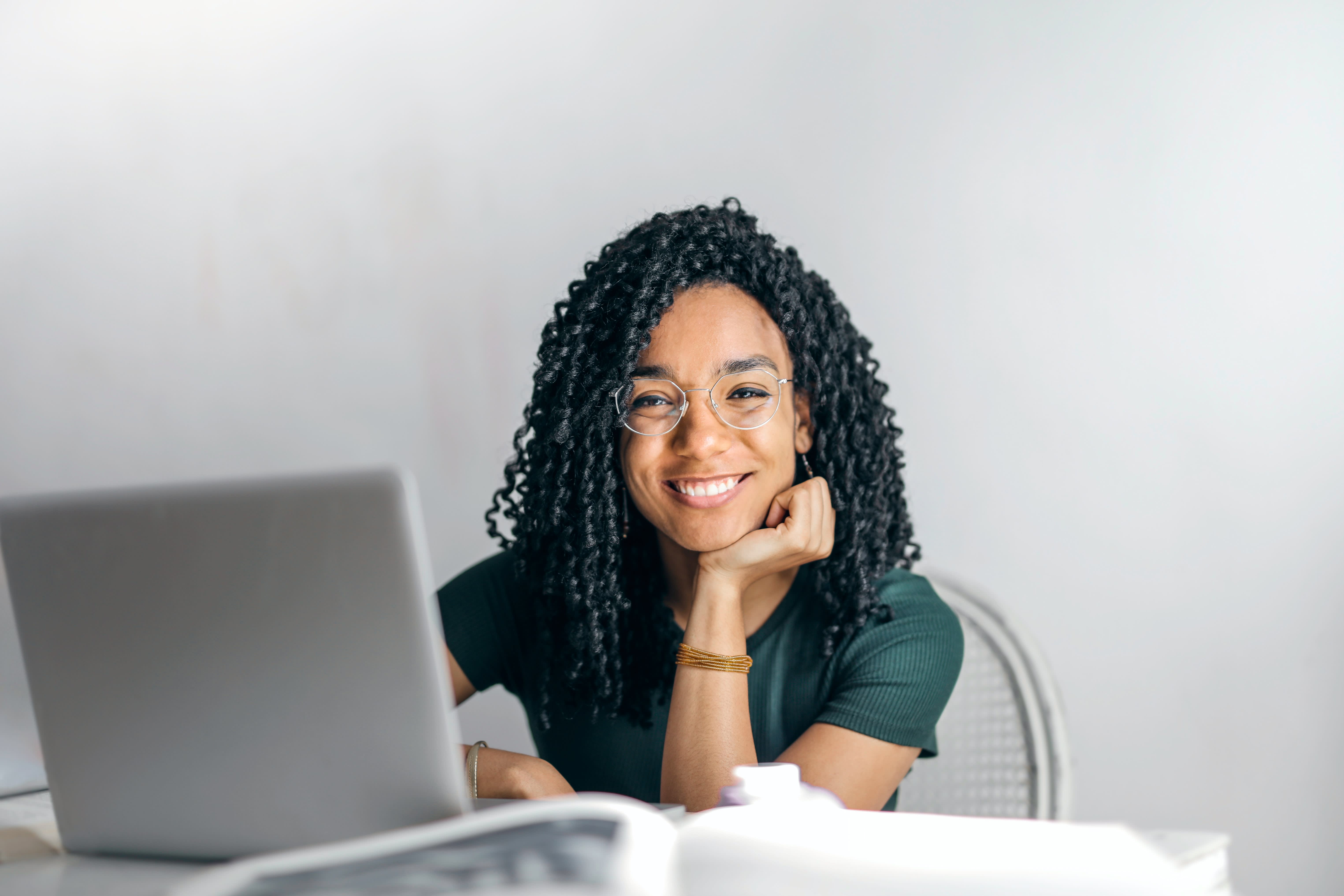