Rishi Sunak has announced a shake-up of entrepreneurs relief, limiting the tax break available to those selling their businesses to £1m over a lifetime.

In his debut Budget delivered today (March 11) the chancellor ignored calls to abolish the relief completely, claiming the government should not discourage genuine entrepreneurs who rely on the relief.

He added: "We need more risk taking and creativity in this county, not less."

Instead, Mr Sunak announced he would reduce the lifetime limit from £10m to £1m.

The rules allow business owners of two years or over to pay less capital gains tax when they sell (10 per cent rather than 20 per cent), but this relief will now be capped at £1m for any one person.

The move will affect advisers wishing to sell their business.

Mr Sunak said 80 per cent of small businesses would be unaffected by today's changes, but it would save the Treasury £6bn over the next five years.

Les Cameron, pensions and tax expert at Prudential UK, said: “The changes to entrepreneurs’ relief will increase the amount of tax paid by businesses sold at a profit of over £1m.

"We should see advisers and accountants working together to extract value from these businesses prior to sale, for example through increased employer pension provision.”

Mr Sunak added this money would be channeled back into business, increasing the research and development expenditure credit from 12 to 13 per cent, structures and buildings allowance will rise from 2 to 3 per cent and employment allowance will rise by a third to £4,000.

Paul Christensen, chief executive at Previse, said: “While the lower threshold for entrepreneur’s relief is undoubtedly a welcome step in the right direction, the government needs to find new ways to incentivise start-ups and addressing the well-documented issue of slow payments is an obvious way to do so.

"It would also be a more sustainable method of encouraging entrepreneurship than tax relief."

Taxing times: What to look out for in next week's Budget 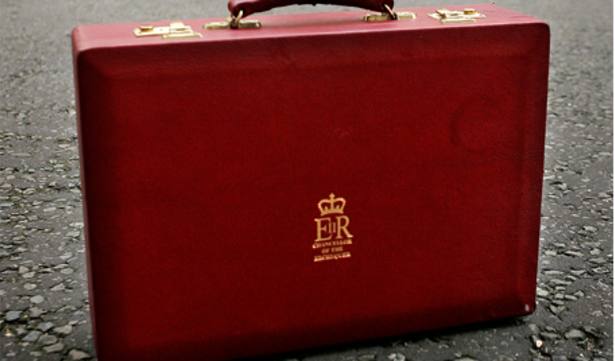 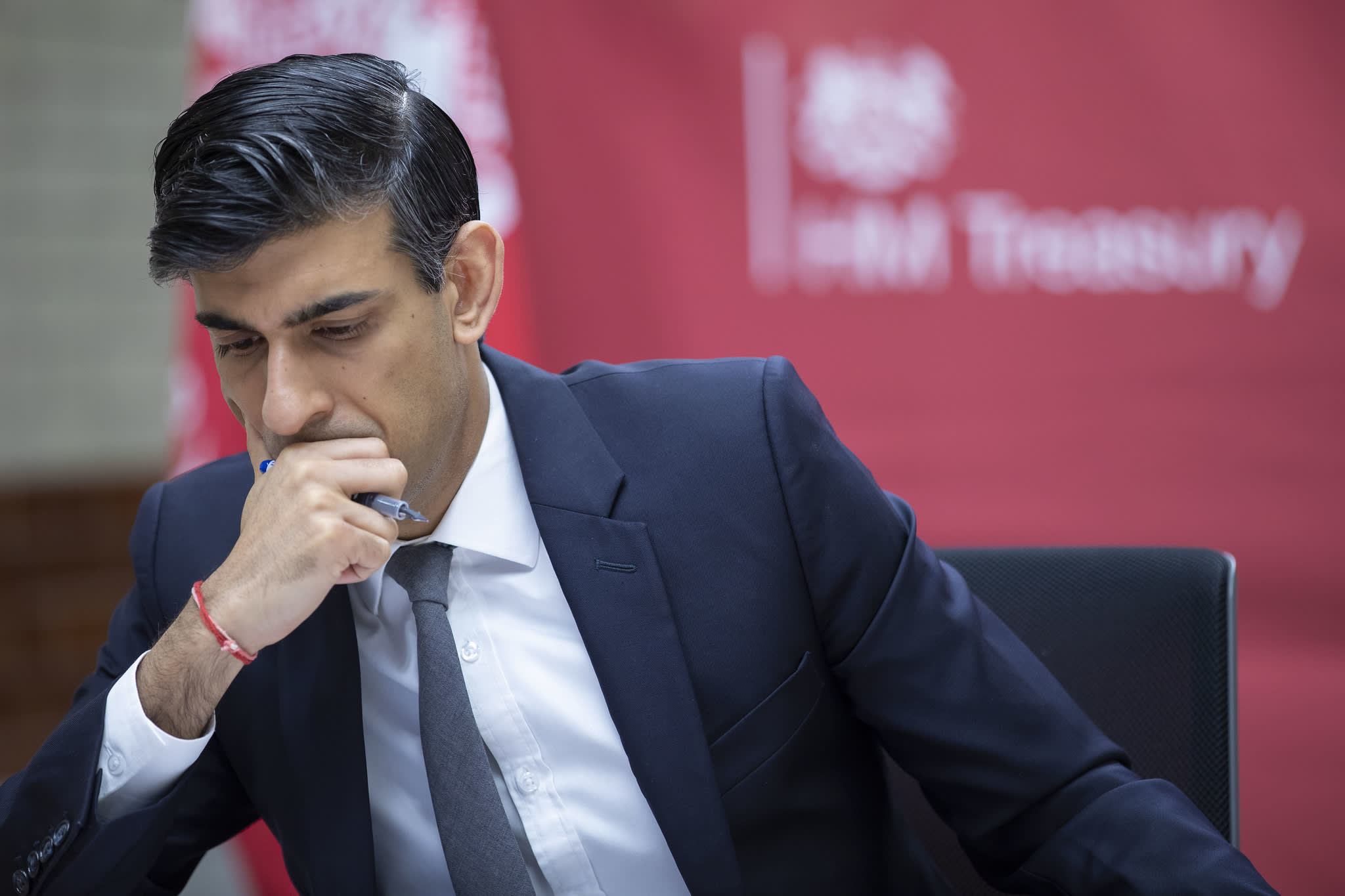