Quilter still has £49m of its £185m budget to spend as part of the company's re-platforming process, which it hopes will be fully completed by the summer.

The advice giant began migrating advisers onto its new platform in February, with about 8 per cent of platform assets belonging to 60 advice firms and 25,000 clients moved away from the existing platform.

In Quilter's financial results for 2019 published yesterday (March 11) chief executive Paul Feeney said the company had prioritised the migration last year with a number of soft launches and dry runs.

Mr Feeney told FTAdviser the new platform would be the "beating heart" of the business and he expects it to be fully integrated by the summer.

He said: "The guidance [on cost] hasn’t changed. We said we’d get the whole platform in for £185m and I think we’ve got about £49m to go. We are within budget."

Mr Feeney pointed to the costs associated with Quilter's platform migration as partial cause for the company's swing to a loss last year, reporting a statutory pre-tax loss of £53m.

This was down from a profit of £41m in 2018, a drop also attributed to a number of multi-million pound acquisitions and restructuring costs.

He said: "We are investing in building our business and over the time I expect the statutory profit and the adjusted profit to become virtually one and the same."

In the results Quilter also confirmed it had set aside £12m for potential defined benefit claims made against the recently-acquired Lighthouse by British Steel Pension Scheme members. 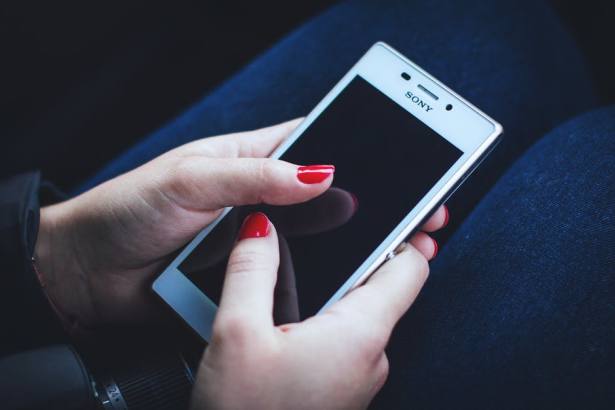 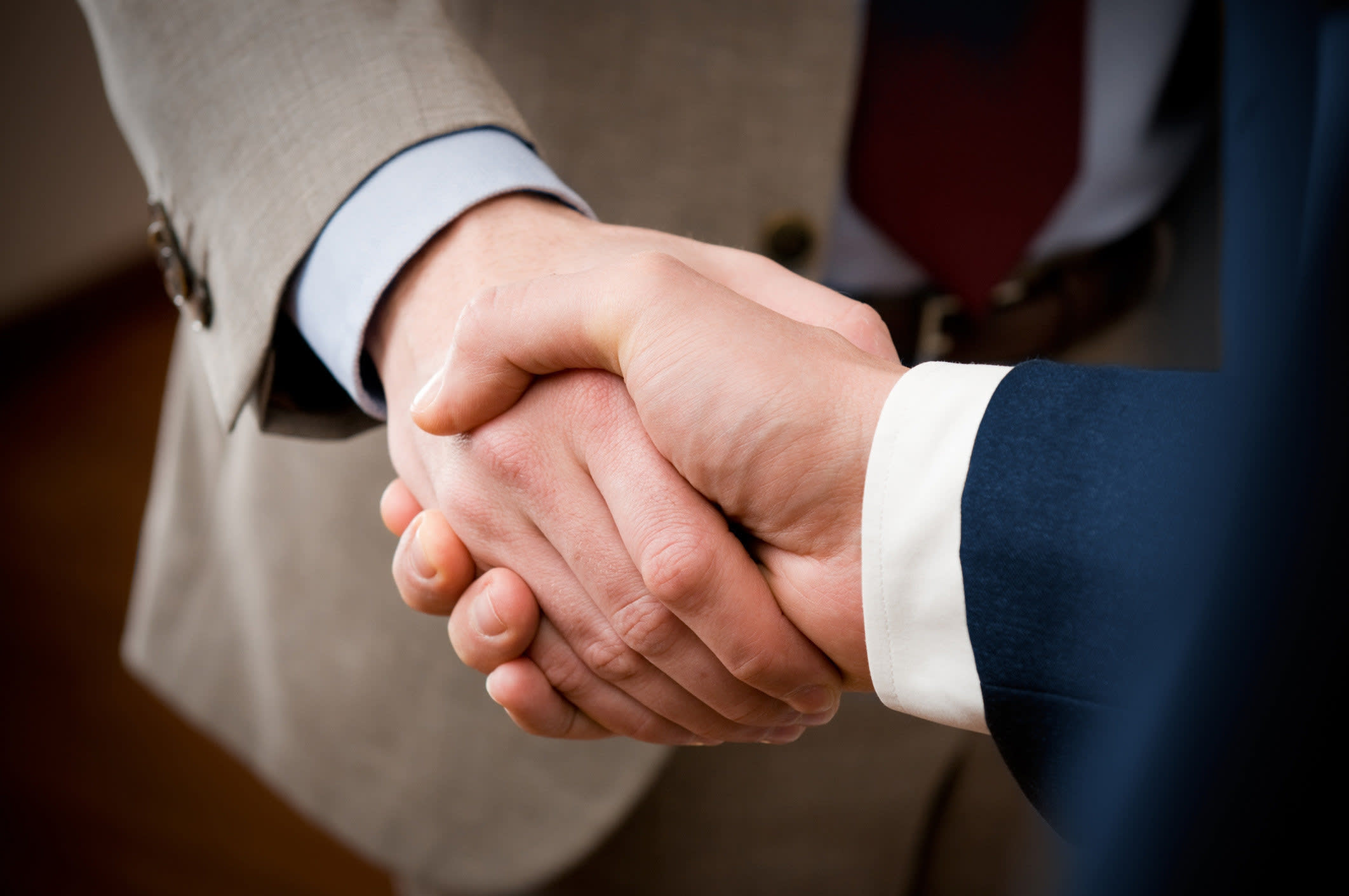