It was another tumultuous week as the spreading coronavirus crisis caused markets to tumble and countries to close their borders.

We saw the UK close schools and advise against trips to pubs and theatres while both the Federal Reserve and the Bank of England cut interest rates. It’s time for the week in news.

Clients approaching retirement have scrambled for advice over the past month as they face “catastrophic” short-term pension losses due to the growing crisis.

Advisers told FTAdviser they had been stressing the importance of their existing plans to clients, but some expressed concern over client reactions and flagged sequencing risk as a problem for those in drawdown.

Clients invested in a typical balanced portfolio have seen more than 10 per cent knocked from their pot over the past few weeks. The IA Mixed Investment 20-60% Shares sector, home to many multi-asset funds has dropped about 12 per cent since February 17.

Markets have continued to dwindle this week even against a backdrop of fiscal and monetary stimulus plans from central banks and governments.

The S&P 500 tumbled 6 per cent so far this week despite the Federal Reserve cutting interest rates and announcing a $700bn war-chest.

Meanwhile the FTSE 100 has fared slightly better, losing just 2.3 per cent since Monday. The Bank of England cut interest rates for a second time in just over a week to 0.1 per cent — the lowest it has ever been — while chancellor Rishi Sunak revealed £350bn for businesses and households.

He is expected to announce further measures today in the form of a rescue package to help British companies retain staff and stay open throughout the pandemic, which could last months.

Some eight asset managers temporarily stopped trading across their property fund ranges because the Covid-19 virus had created uncertainty in the UK property market.

This, in turn, made it difficult to value the property owned by the funds with the same degree of certainty as would otherwise be the case.

FCA rules, due to come into effect in September this year, require property funds to automatically suspend when their valuers find material uncertainty over the pricing but it seems funds are acting on this advice now.

The regulator this week told FTAdviser it was reviewing which regulatory work could be postponed in an attempt to allow firms in the financial services sector to focus on "supporting their customers during this difficult period".

The FCA is also reducing the number of meetings firms are required to attend and postponed a number of consultations including on vulnerable customers and open finance.

Just today the Bank of England said it would not go ahead with plans to consult 300 open-ended funds on liquidity issues which would in turn halt the FCA’s consultation on the same topic. 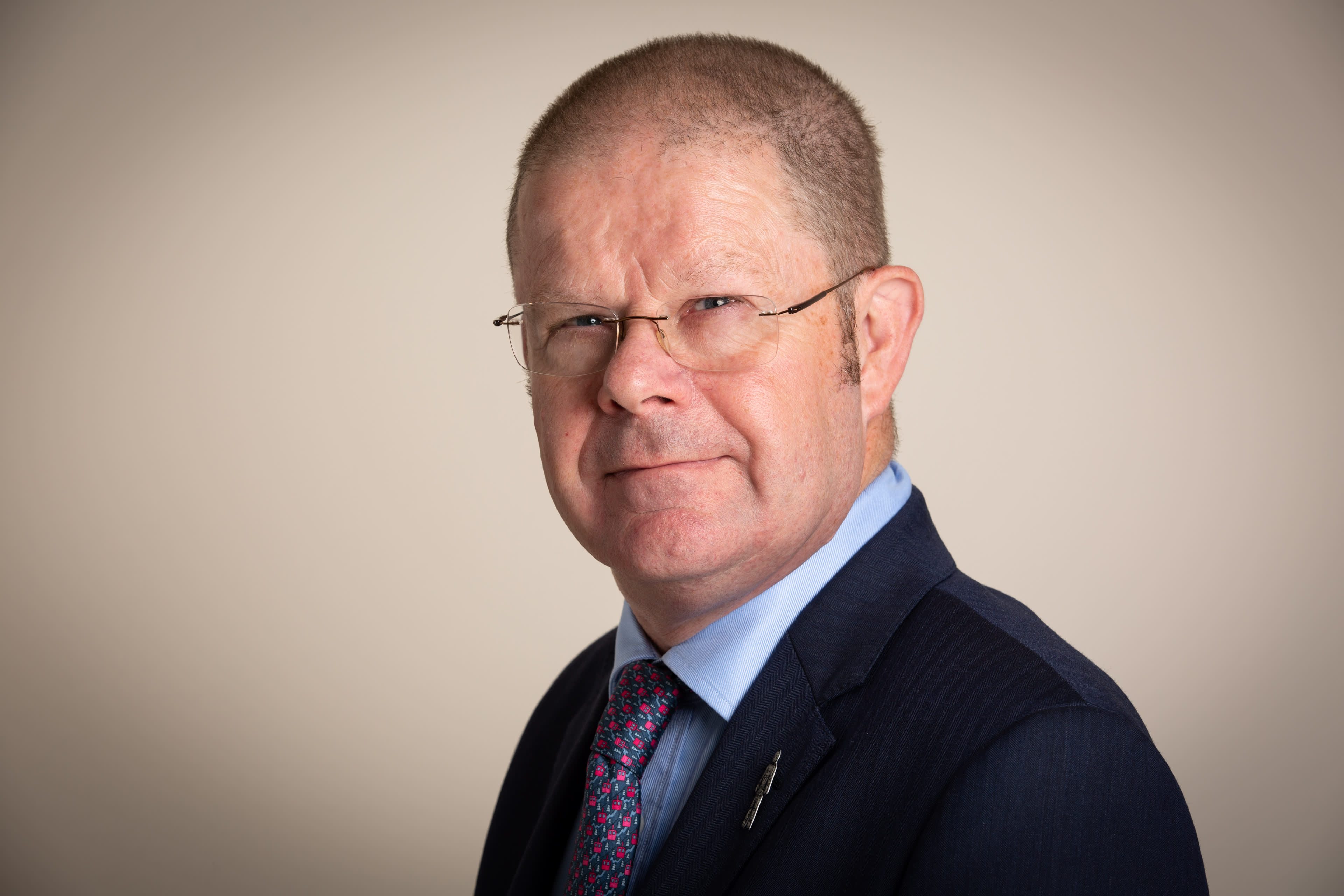