The Federal Reserve has unveiled an unlimited warchest to combat the coronavirus crisis, pledging to purchase Treasuries and mortgage securities “in the amounts needed” to support the economy.

In a statement published today (March 23), the Fed said it was “committed to using its full range of tools to support households, businesses, and the US economy overall in this challenging time”.

It also announced new lending tools to provide cash for businesses affected by the pandemic.

Today’s announcement shows the US central bank is no longer limiting itself to $700bn of bond buying but will instead purchase as much as needed to buoy the US economy.

Markets were initially lifted by the Fed’s intervention, with the FTSE 100 rising nearly 3 per cent immediately after the announcement.

But the UK’s blue chip index has since dropped back 3.3 per cent, leaving its daily dip at 4.3 per cent as at mid-afternoon.

US shares also had a muted reaction to the announcement, with the S&P 500 down 3.5 per cent since it opened today.

The Nasdaq index plummeted 8.5 per cent while the Dow Jones is down 4 per cent since markets opened.

Multiple central banks have announced monetary stimulus to tackle the financial implications of the coronavirus crisis.

The Bank of England announced two interest rate cuts in just over a week and the base rate now lingers at a record low of 0.1 per cent.

US equities are a good income diversifier 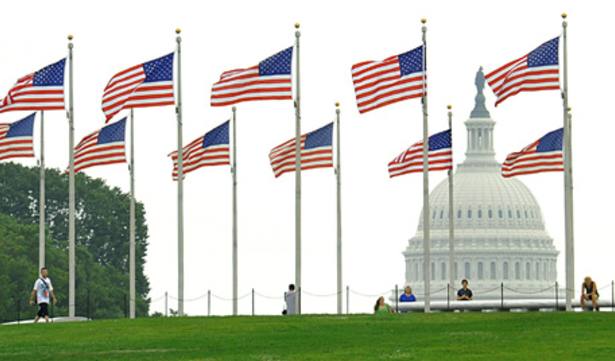 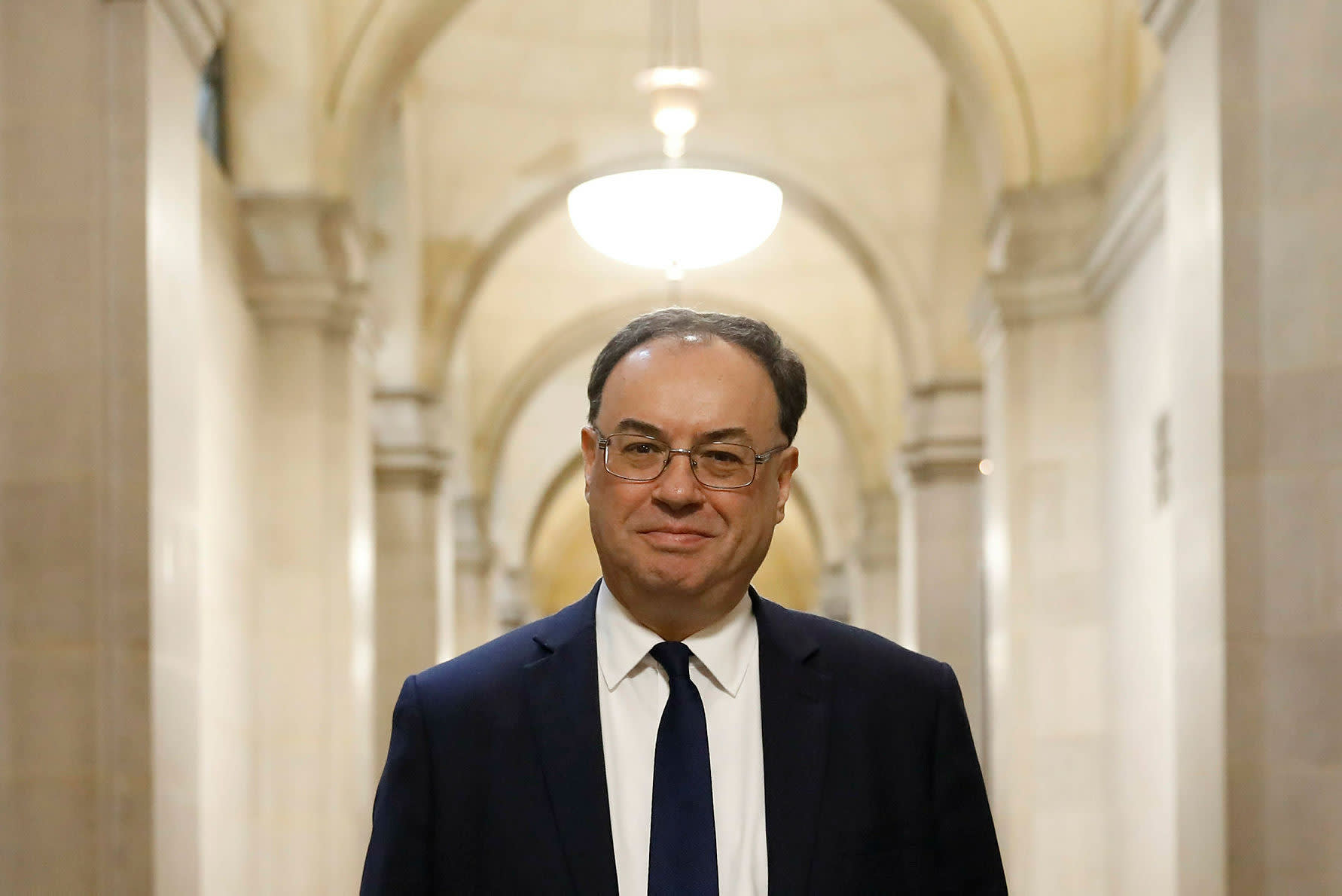 US market not as expensive as it seems

Coronavirus US Bonds Federal Reserve
A service from the Financial Times