Roads, parks and towns fell quiet this week as the UK was plunged into lockdown in a bid to curb the fast developing coronavirus crisis.

The developments had a series of knock-on effects for the industry as markets continued to fall and mortgage providers halted lending. But there was also a giveaway for the self-employed in the form of an emergency lifeline. It’s time for the week in news.

1 Solution for the self-employed

The self-employed finally got the news they had been waiting for this week, as the chancellor pledged grants to cover as much as 80 per cent of their earnings during the coronavirus pandemic.

Rishi Sunak said the government had devised a "deliverable and fair" initiative to cover 80 per cent of self-employed workers' average earnings over the past three years, up to a maximum of £2,500 a month.

It came amid criticism from MPs and campaigners that the government was dragging its feet in including the self-employed and freelancers in its emergency Covid-19 package.

But there will be no payouts until June and the country’s self-employed have been urged to remain wary of criminals looking to capitalise on the situation, with reports fraudsters have already been targeting the demographic claiming to be from HMRC.

The pandemic has also put the brakes on the housing market. At the start of the week some lenders pulled their tracker rate products after the Bank of England’s base rate cut.

More funds from lenders have since dried up, with Barclays and Lloyds Banking Group limiting their high loan-to-value products while Vida Homeloans and Together Money halted all new mortgage lending.

Last night, the government effectively suspended the housing market as it told those in the early stages of buying or selling to delay the process and that no visitors were allowed into properties for the time being.

Meanwhile investors were warned of sharp jumps in share prices during a bear market after data showed such rises usually occurred before the market bottoms out.

The markets had some relief earlier this week when the UK’s blue chip index closed up 9.1 per cent — the FTSE 100’s second biggest daily jump on record and the biggest since 2008.

But analysis showed bear markets were typically littered with sharp rallies. The FTSE has dropped 5.6 per cent today (March 27).

FTAdviser took a look at the best and worst performing funds amid the market chaos.

Elsewhere this week an adviser embroiled in more than £112m of pension transfers into high-risk and unregulated investments finally received a fine from the FCA.

The regulator imposed a fine of £23,400 on Lloyd Pope, the former director of collapsed advice firm TailorMade Independent Limited, who had been banned from holding a position of senior management at a regulated business since 2015.

The transfers had taken place between 2010 and 2013 and saw client funds invested in unregulated investments including biofuel oil, farmland and overseas property - 923 clients invested in developments operated by Harlequin.

Who are you calling vulnerable? 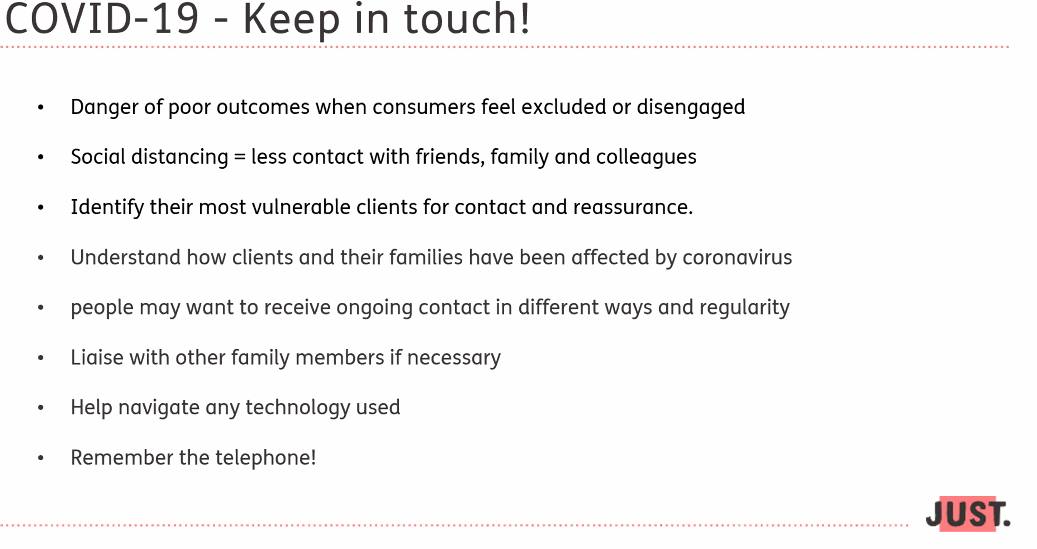 Mortgages Pensions Coronavirus Investments
A service from the Financial Times