Small and medium sized businesses have so far received £1.1bn under the government's Coronavirus Business Interruption Loan Scheme as approvals have doubled.

Earlier this month Mr Sunak extended the government's CBILS to include all viable small and medium businesses which faced financial difficulty due to the pandemic, so they no longer had to be rejected by their bank first.

The scheme sees the government provide lenders with a guarantee of 80 per cent of losses that may arise on loans of up to £5m.

According to figures published by UK Finance this morning (April 15) total lending under the scheme grew by £700m in the last week, an increase of 150 per cent.

The £1bn milestone comes as chancellor Rishi Sunak said the number of loans approved under the scheme had more than doubled in the last week to more than 6,000.

This included 1,800 loans worth more than £300m recorded over the bank holiday weekend, with the average loan size granted under the government's scheme now sitting at £185,000.

Mr Sunak said it was "vital" the loans continued on an upward trajectory.

He added: "Getting finance to businesses is a key part of our plan to support jobs and the economy during this crisis - and we’re working with lenders to ensure support reaches those in need as soon as physically possible."

"Like all businesses they are working at reduced capacity as many staff are self-isolating or looking after family.

"I am grateful that so many colleagues worked through the bank holiday so that over £1bn of support has now been delivered to businesses.

"We expect this figure to continue to grow rapidly as lenders work hard to help get Britain through the current crisis."

UK Finance figures showed lenders have received 28,460 formal applications from businesses under the scheme, but the British Chambers of Commerce yesterday warned just 2 per cent of UK firms had so far secured the loans. 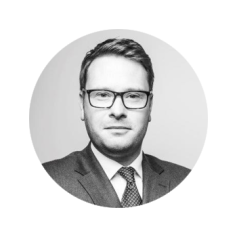 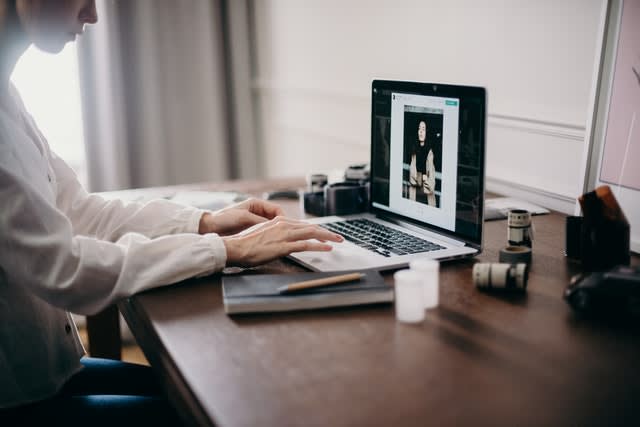