He added: “We should do everything we can to provide the support which enables economic capacity and personal and social issues associated with businesses failing should be avoided as much as it possibly can be.”

But Mr Jones, who represents the banking industry, shirked the industry's responsibility for struggling firms, saying it was doing all it could under the terms set by the government.

Member of Parliament for Wallasey, Angela Eagle, raised concerns over how banks decided which businesses to support saying many businesses had been told they were not viable when applying for CBILs.

Also speaking to the committee, Stephen Haddrill, director general of the Finance and Leasing Association, said: “Whatever the UK can do to reduce the credit risk associated with the lending the better, so they should be looking at the historic business.

"Therefore, banks are required to take a view of a firm’s viability based on past performance, rather than future performance as it would typically do when assessing a loan application."

Christopher Woolard, interim chief executive of the FCA, told the committee this was an “unusual” and “difficult” situation for banks, but added: “Ultimately the thrust of what the government has put in place is about supporting viable firms through the crisis, it is not about propping up firms which were failing in the first instance. And that obviously is a judgement that needs to be made case by case.”

Earlier this week chancellor of the exchequer Rishi Sunak said if it extended the scheme to a 100 per cent guarantee, it would not be just the government taking the risk but “actually all of us. It's the taxpayer taking 100 per cent of the risk of the loans defaulting.”

A HM Treasury spokesperson said: “We’ve been taking unprecedented action at unprecedented speed to help businesses, jobs and our economy during this crisis – with hundreds of thousands of firms across the country benefiting from our wide package of support.” 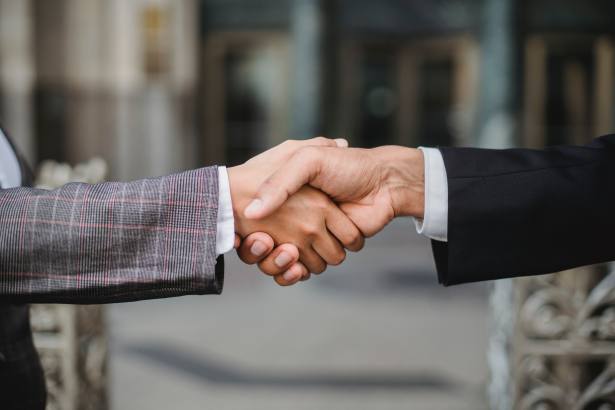