A pair of advisers are to face trial next year having been charged with theft and dishonestly making a false representation.

Andrew Luckhurst, 68, and Nicholas Shaw, 58, are due to be tried at Birmingham Crown Court in January 2021.

Both have entered ‘not guilty’ pleas and are currently released on bail.

Mr Luckhurst, of Lichfield, and Mr Shaw, of Nuneaton, are joint directors of Aspirations Europe.

According to Companies House, Mr Luckhurst is an investment adviser while Mr Shaw is an independent financial adviser at the firm. They have been directors of Aspirations Europe since the summer of 2014.

Aspirations Europe is an active firm but a proposal to strike off the company is pending. It does not appear on the Financial Conduct Authority register.

The FCA register shows Mr Luckhurst and Mr Shaw both previously worked at advice firm BBT Financial Services — which is no longer authorised — from 2007 to 2013. 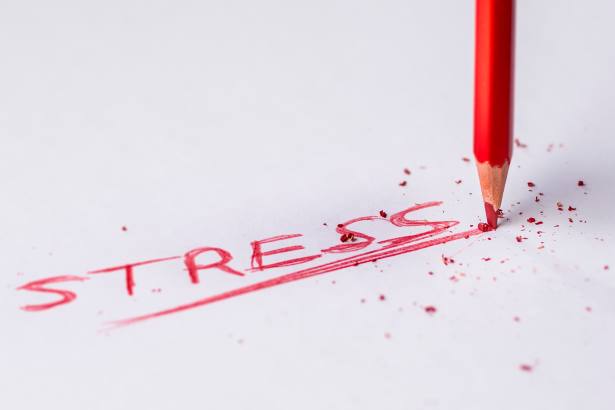 Investments IFA Your Industry Regulation
A service from the Financial Times