There has always been a debate about a streamlining of the national insurance (NI) process with the different classes often causing confusion to individuals.

And in March, Chancellor Rishi Sunak, reignited that debate when he said: “It is now much harder to justify the inconsistent contributions between people of different employment statuses. If we all want to benefit equally from state support, we must all pay in equally in future.”

Many believe he was hinting at the possibility of bringing back his predecessor Philip Hammond's proposed national insurance contribution hikes for the self-employed.

Currently, there are three types of self-employed statuses: sole traders, members of a partnership and directors of a limited company

The table below compares the amount of national insurance paid by an employed person against a self-employed individual.

It has long been recognised by tax and financial planners that there is much to be gained by structuring a business and the way it distributes or accumulates profits  to save/avoid tax/NI.--Gary Starmer

Andrew Timms, a partner at UHY Hacker Young, says while self-employed individuals seemingly benefit from a lower rate of NI, there are other factors to consider when comparing to employees.

For example, employees benefit from statutory sick pay (SSP), holiday pay, and an obligation that work will be provided for them by their employer, whereas the self-employed do not have the same comfort.

They are required to source their own work, and if they are not working then they do not get paid.

Gary Starmer, director at Kingston Independent financial Advisers, describes the national insurance system as "neither clearcut nor fair"; adding that it creates some unfair treatment to income tax payers.

“For example the 7.5 per cent dividend surcharge “hurting” savers, who the economy depends upon to invest in our companies, but only inflicting a flesh wound on the target small company director who pays himself by non NI charged dividends rather than NI charged remuneration,” Mr Starmer adds.

“It has long been recognised by tax and financial planners that there is much to be gained by structuring a business and the way it distributes or accumulates profits to save/avoid tax/NI .

“All perfectly legal as no one is required to pay more than the current legislation demands.  So while our clients employ and remunerate us to minimise their contribution to the costs of running the country, the opportunities do not need to be presented to us like an open box of tempting high quality goodies. Firstly; it`s too easy, secondly; we in the business know it`s unfair to those who don’t, or can`t take advantage.” 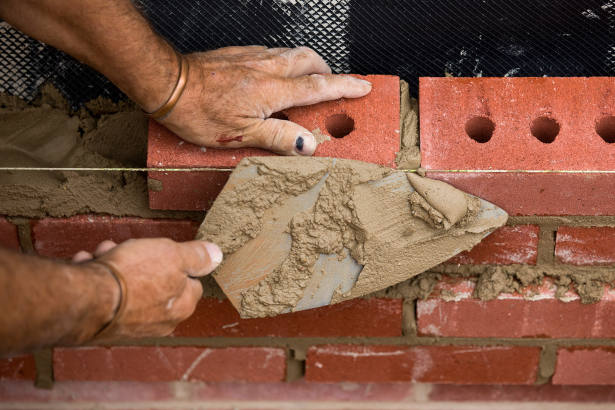 Coronavirus Business Support Tax
A service from the Financial Times