The Coronavirus Job Retention Scheme (CJRS) and the Self-Employment Income Support Scheme (SEISS) are designed to protect the incomes of those impacted by Covid-19.

But for those who receive their income via dividends from their company profits they will struggle, if they want help from either of these schemes.

The CJRS is calculated by looking at Paye payments made through the Real Time Information (RTI) system.

In order for an employee’s furlough pay to be eligible, the employee must have been on the company’s payroll and an RTI submission made for tax year 2019/20 on or before 19 March 2020.

The salary which can be reclaimed under CJRS is calculated as 80 per cent of salary (either contractual, for fixed salaries, or average over the last 12 months/same period last year for variable pay or seasonal workers).

The payroll must be run as normal and employees paid, with the employer then claiming back the salary from HMRC through the grant.

As many self-employed people work through their own limited company, they often pay themselves a very small salary and pay the rest in dividends – a more flexible system which can be adjusted to reflect the company’s profits.

Paying yourself in dividends instead of increasing one's salary reduces the overall tax paid, as the tax rate on dividends is much lower than it is on a salary.

As with all businesses the current crisis has brought about an opportunity to look at things differently and take stock.--Mark Hook

Andrew Chamberlain, director of policy at The Association of Independent Professionals and the Self-Employed (IPSE), says: “The calculation for the CJRS does not take dividend income into account, so company directors get 80 per cent of not very much under the scheme.”

The calculation is based on profits from previous years. Limited company directors are not eligible for the SEISS.

Andrew Timms, a partner at UHY Hacker Young, says as the CJRS only takes into account salary, this could make business owners think about the benefits of paying dividends.

Mr Timms adds: “Dividend income is not considered, so individuals who are facing furlough may find that they are receiving significantly less income than they are accustomed to.

“No doubt this will make business owners think about the benefits of paying dividends – slightly lower tax overall, pay the tax later – against how it is counted as income.

“The same issue can also cause problems in other areas, such as with mortgage applications where it is harder for those on dividends to prove recurring income levels.”

Gary Starmer, director at Kingston Independent financial Advisers, says Chancellor Rishi Sunak is in a "difficult" position when trying to put forward a reasonable proposition to the true self employed person, for example those paying class 4 national insurance (NI), because they are not on PAYE paying their taxes and NI month by month on a fairly fixed level of income, but are paying taxes and NI half-yearly on potentially volatile profit levels. 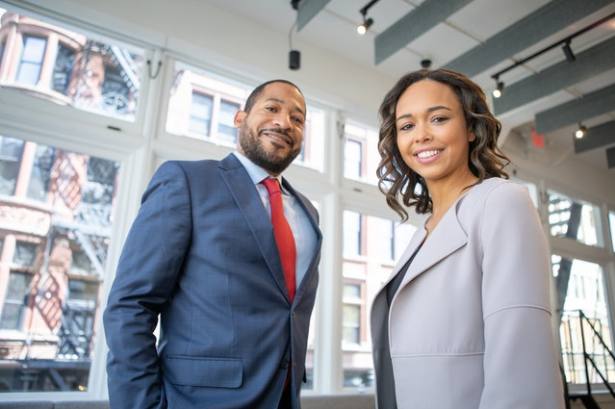