Third-party risk profiling solutions have grown in popularity and these tools are now used by over 70 per cent of advisory firms, according to Platforum in late 2019.

However, the extent this is completely delegated to online tools varies greatly between firms.

“As a conscious choice we feel there should be some human input,” says Philip Wise, retirement income planning director at Informed Choice Financial Planning.

“We don’t feel that having it all done by questionnaire is right but nor would it be right to have it all done via a chat with a client, we’re trying to have some consistency.”

Therefore, Mr Wise’s team uses third-party risk profile questionnaires as a discussion topic with the client. The concern being, clients may not understand risk profiling – something that resonates with Innovation Finance chairman and former adviser Chris Budd.

“Risk profiling is massively flawed because of various reasons, framing being the most noticeable one,” explains Mr Budd.

“If you ask someone questions about their money while they’re sat in front of an adviser, they‘ll give answers they think they want them to hear.”

Ensuring risk profiling speaks a client’s language is an important consideration for many advisers, with Andrew Wheeler, independent financial planner at IFA Eastmills, saying this has made them opt for a simpler solution.

“We look for something easy and jargon free,” explains Mr Wheeler, who currently uses an 18-question questionnaire.

“There was one well-known risk profiler we used in the past who had a questionnaire that was 38 questions in total. Imagine sitting down with someone to go over that.

“[We are] using something simpler which helps the conversation flow better.”

Multiply, which has an in-house advisory team, does all its own risk profiling which it argues allows it to use its own tone of voice to suit the app’s target market (those who have fallen through the advice gap).

Unlike others, Multiply makes a conscious effort to remain removed from the risk-profiling process, leaving it to the user to agree their own final risk score.

A spokesperson for Multiply says: “As long as it is positioned correctly, there should not be much need for adviser interaction on risk-profiling. This can lead to unintended bias.

“Flagging rules help us identify cases where further clarity around their risk profile is required. We then communicate and clarify where required via email.”

However, when this journalist – after creating an account on the app – submitted a question to the advisory team (concerning the adviser/AI split working on the plan) a response was promised within a week’s time.

Back in 2010, the then-Financial Services Authority assessed 11 risk profiling tools, finding nine to have “serious” shortcomings.

Guide to technology during the pandemic 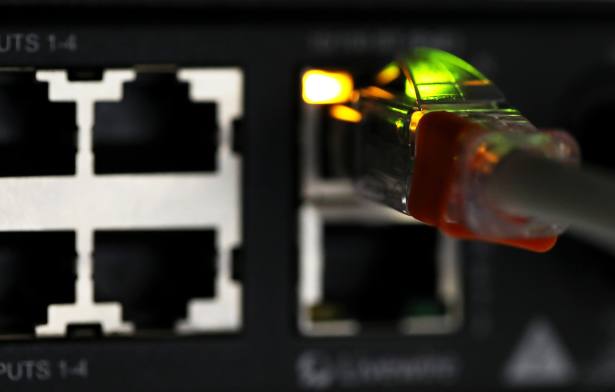 How to have a good video conference meeting Join us live this Thursday: Your adviser tech questions answered

As it happened: Adviser tech Q&A