My early experiences as a paraplanner were working with advisers who did not work in truly client-focused propositions: back then it was more about commissions than clients.

This did not sit well with me morally and I seriously considered turning my back on the financial services industry.

The prospect of starting a new career with a young family to support did not really appeal, so instead I went to work for a product provider.

That was a hugely valuable experience, as understanding how product providers operate is key to getting things done and making things happen on the client side.

When they made redundancies a few years later I was ahead of the game and felt that I needed a change anyway, so had started studying again.

Due to the qualifications I already had, I needed just two exams for the diploma. I passed one exam and planned to take one more before assessing my options.

I had a choice: leave in a few months with a diploma in my back pocket, or leave instead with an enhanced redundancy package and take the exam later. About a year later I took the exam.

I had also rediscovered my paraplanning mojo; the previous few years showed me that advisers did actually care about the client outcome.

By now my work was predominantly with pensions and pension transfers, and I took further exams to develop my knowledge before moving on to AF7 (Pension Transfers).

I planned to study for the chartered qualification but I ran into a snag: I could not pass AF7. I sat it three times and failed it every time, before I was advised to sit the equivalent CISI Pension Transfers & Planning Advice, which I passed earlier this year.

Paraplanners are now recognised as highly technical individuals, and an essential part of the advice process.

Around the same time, I started my own business as an outsourced paraplanner. I saw a paraplanner-related webinar where it was considered that there was a massive demand for paraplanners. Job flexibility was also discussed at some length.

Due to a family illness I needed to be available at short notice. The flexibility was a motivating factor, coupled with the fact that there are loads of advisers looking for paraplanners, right?

The reality of this so far has been somewhat different; obviously I was not naïve enough to think that I would pick up clients on my first day, and although it sounds easy when other people are talking about their experiences, finding an adviser that wants to use an outsourced service is not that easy. I guess if it were, everyone would be doing it.

That said, I got a lucky break: in the right place at the right time for my first client. They already had an established, well-respected and well-known business.

They were moving into the specialist advice arena and found out that I had just gone live. After a couple of meetings they told me that they wanted me to join them on their journey. 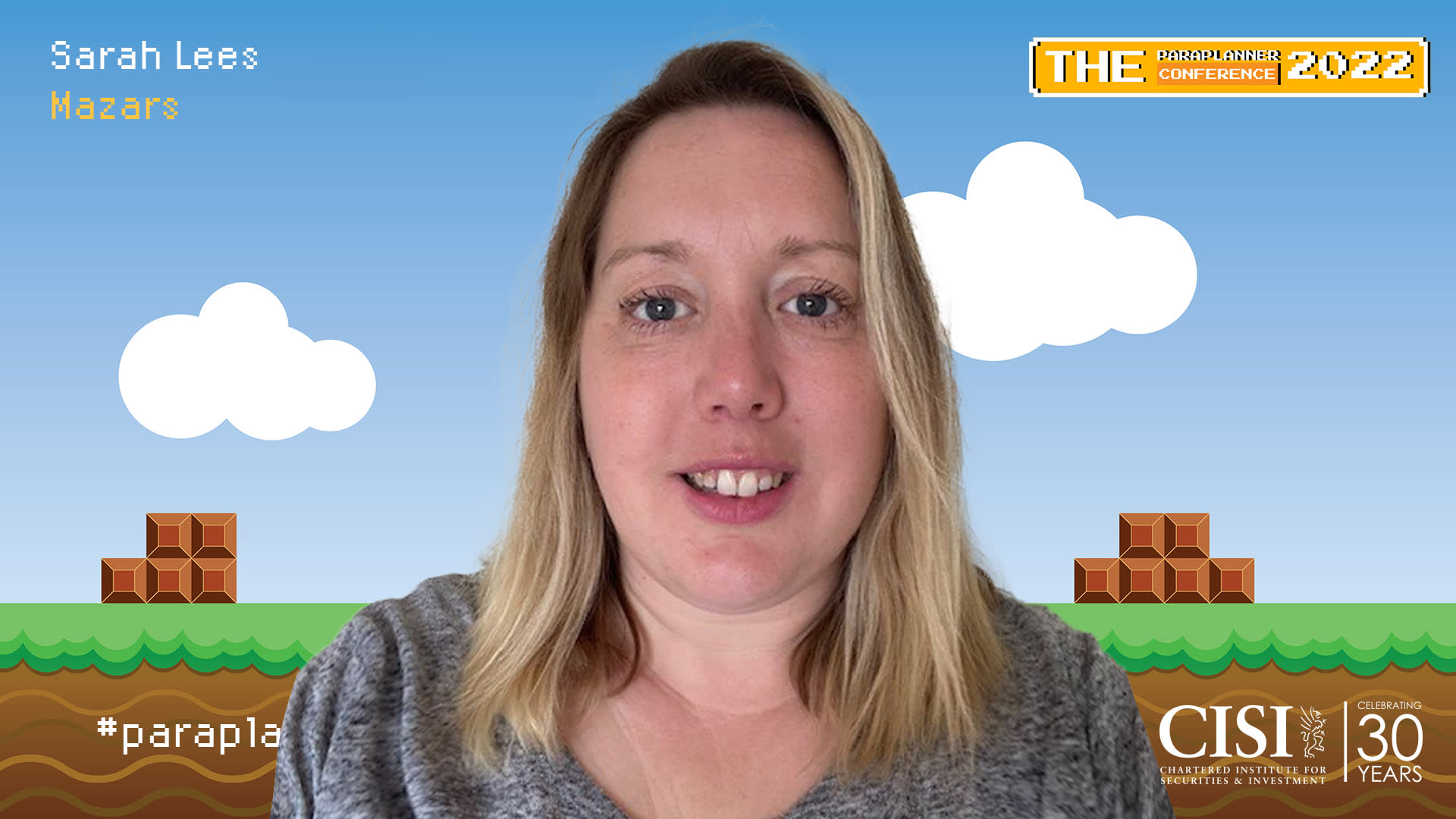 Paraplanning Your Industry
A service from the Financial Times