More than a third of advice firms have furloughed staff as part of their cost cutting measures to mitigate against the impact of the coronavirus crisis, research has shown.

Data from Fundsnetwork, published this week (June 24), showed 36 per cent of advice firms had furloughed employees and 10 per cent had issued a hiring freeze in a bid to trim spending.

Fidelity’s platform polled 100 advisers in May this year and found while 5 per cent had reduced their staff's pay, only 1 per cent had laid off staff due to the pandemic and the majority (54 per cent) had taken no action.

The most common role to be furloughed was support staff, with 89 per cent of firms using the government scheme furloughing employees in such roles.

Meanwhile 22 per cent of the advice businesses using the furlough scheme had furloughed financial planners while 17 per cent had used the scheme for paraplanners and 6 per cent for mortgage advisers.

Despite the challenges caused by the pandemic, more advisers have plans to grow in terms of client assets now than they did before the crisis.

Fundsnetwork’s data shows 64 per cent of advice firms polled in May intended to grow their business by increasing client assets over the next five years, compared with 48 per cent when surveyed in January.

The proportion of firms keen to grow through hiring more staff had nearly tripled from January to May, the data showed, with 31 per cent of firms now planning increasing staff numbers in the future compared with 13 per cent in January.

Those looking to grow through acquisitions had also increased from 10 per cent in January to 14 per cent in May.

Sarah Drakard, IFA at Cruze Financial Solutions, said this was likely due to the higher level of uncertainty in both the investments and housing market caused by the crisis.

She said: “Advisers are looking to increase the size of their business to buffer them against any future crises. We’ve all become more aware of the uncertainty.

“Firms may have lost clients or seen people pull money away due to the crisis so it has made them more aware of the need to grow their business.”

The research also showed how advisers planned to change their working practices in the post-Covid world.

Before the coronavirus crisis started, some 87 per cent of advisers conducted their fact-finding and annual review presentations face-to-face, according to the survey.

But fewer than half (47 and 44 per cent respectively) thought these practices would carry on in person once the lockdown rules had relaxed.

Heather Hopkins, founder and managing director at research firm NextWealth, said: "Advisers and clients were forced to adapt to virtual meetings, and many have experienced the benefits of using video to communicate. 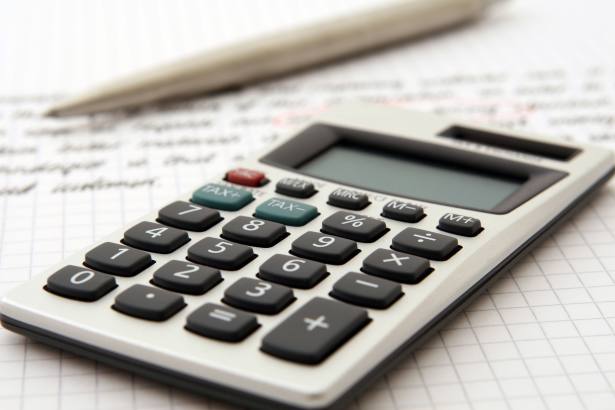 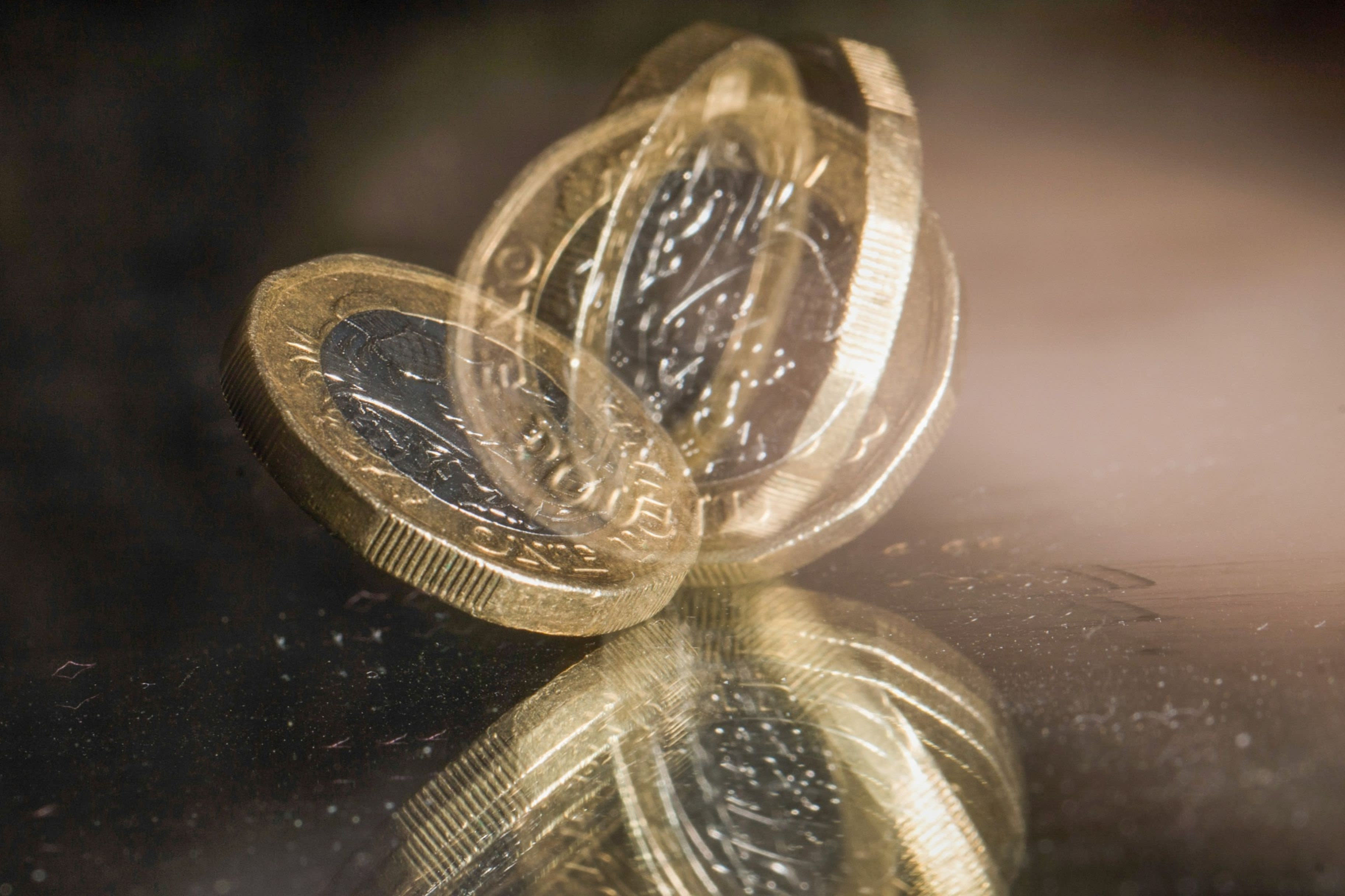 Your Industry Coronavirus IFA
A service from the Financial Times