Mark Duckworth has been appointed as chief executive of Schroders Personal Wealth, following Peter Hetherington’s departure from the advice firm earlier this month.

James Rainbow, previously chief executive of SPW and currently acting CEO, will remain at the helm until Mr Duckworth’s arrival later this year. He took over earlier this month as Mr Hetherington left after just eight months in the role. SPW said at the time of the departure that it had already identified a successor.

The appointment of Mr Duckworth, who was replaced at Openwork by former Rathbones boss Philip Howell, is subject to regulatory approval.

Having launched towards the end of 2019 and established 11 regional hubs earlier this year, SPW has ambitious expansion plans as it bids to become one of the top three advice firms in the UK. The company said Mr Duckworth's experience would be "vital" to achieving its goals. 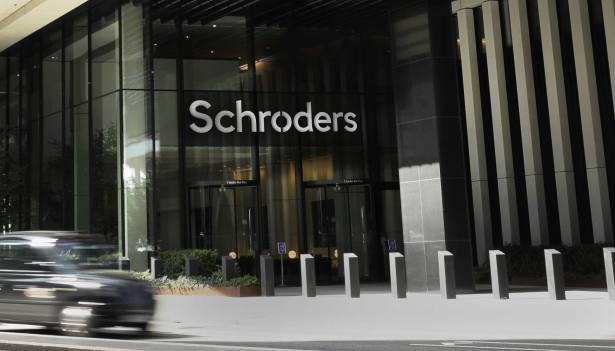 Lloyds Schroders Personal Wealth
A service from the Financial Times