Whether the pensions triple lock will survive, or even be practically viable, in the aftermath of the virus crisis has also been a hot topic over the past few months.

But the policy has proven resilient in the past, given there have been calls to scrap it for years.

Treasury documents, seen by the Daily Telegraph, show Mr Sunak had been advised to scrap the lock to recoup some of the billions spend on Covid-19 support, while think tank the Resolution Foundation has said the lock would have to be scrapped next year to avoid increasing payouts by nearly a fifth when earnings jump.

Mr Selby said: “Although the government has so far been tight-lipped, the triple lock looks in an increasingly perilous position.”

This puts the government in a tight spot, however, as the triple lock pledge was central to the party’s manifesto in the December 2019 election.

A review of pensions tax relief has been touted as a possible move in the lead up to most recent fiscal events but it is yet to make it into reality.

Sarah Coles, personal finance analyst at Hargreaves Lansdown, said: “Usually [pension tax change] is met with resistance and never sees the light of day, but this time could be different.

“There’s a broad recognition that the response to the crisis has required monumental levels of spending, so paying for it will require extraordinary measures.”

Ms Coles said it was “essential” this was not another piece of “pensions tinkering” and was instead a “root and branch review”.

Alistair McQueen, head of savings and retirement at Aviva, agreed. He said a review of pension tax relief could come into “sharp focus” as the economic decline could “finally cause the government to act”.

Any review of public finances, tax reforms and policy shake ups can cause a level of uncertainty among consumers and encourage them to turn towards advice, some experts have argued.

Steven Cameron, pensions director at Aegon, said: “While detailed or fundamental changes may be deferred until the Autumn Budget, there could be short term stimulus measures or possibly the launch of consultations [launched next week].

“From a financial services perspective, changes to income tax, National Insurance, wealth taxes or pensions tax relief could lead to a huge surge in the need for advice.” 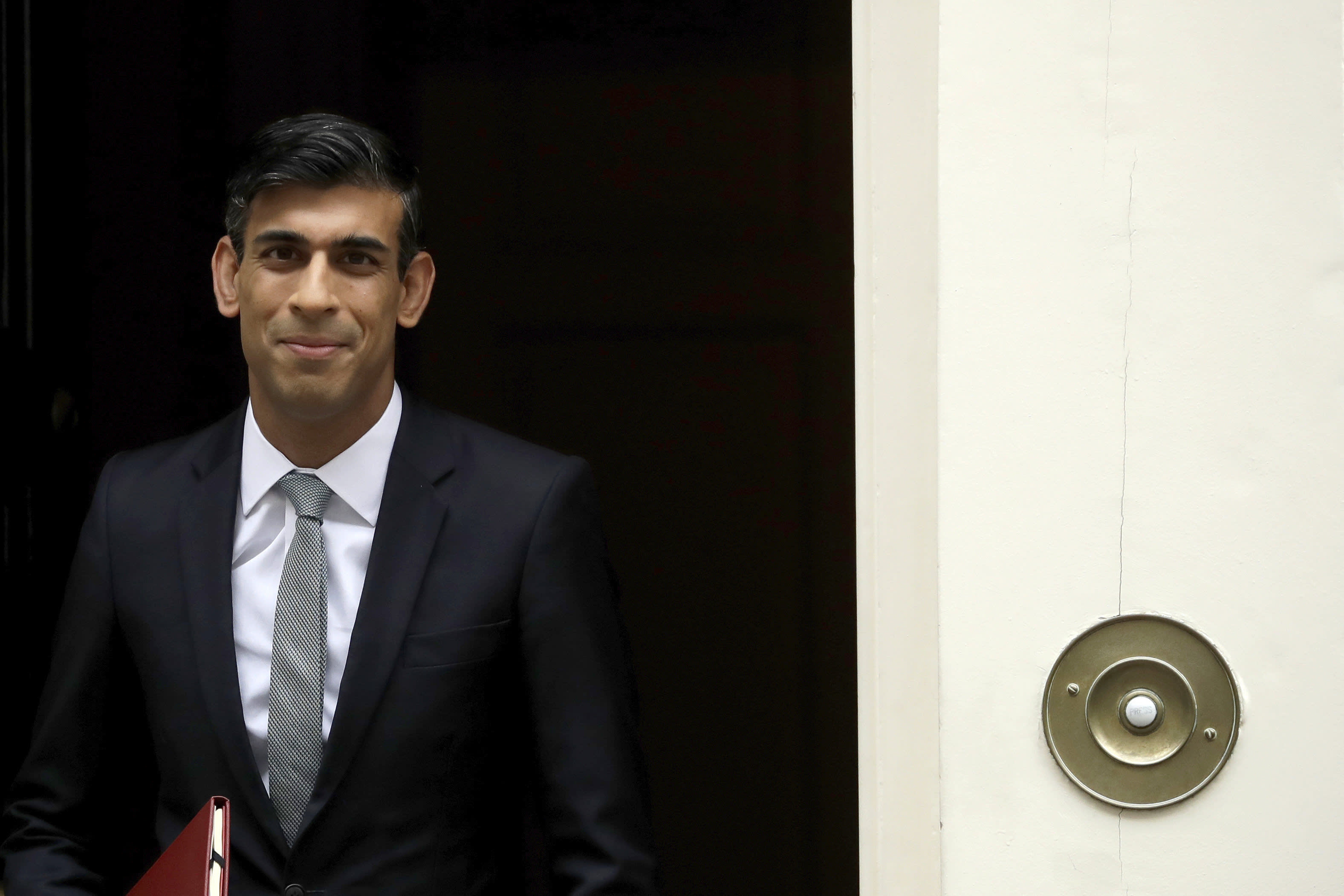 Pensions Coronavirus Tax Your Industry
A service from the Financial Times