The Chancellor of the Exchequer has insisted his move to review capital gains tax is part of "business as usual" and a matter of "annual administration".

Earlier this week Rishi Sunak commissioned a review of CGT in relation to individuals and smaller businesses, asking the Office of Tax Simplification to consider the overall scope of the tax and the rates which apply.

Speaking at a Treasury committee evidence session yesterday (July 16) the chancellor said he had requested the review because CGT was the "next one on the block to look at".

Mr Sunak said: "It is a reasonably business as usual practice for the Treasury to ask the OTS to examine various parts of our tax system to make sure they are up to date.

"It happens every year, so the last year or two the OTS has looked at inheritance tax, VAT, stamp duty, income tax and National Insurance.

"So I think actually CGT is just the only one they haven't looked at if you look back at everything they have done over the last few years and it is just as a matter of annual administration that they pick a new area of tax policy, or we jointly pick, for them to look at."

The comments come amid speculation Mr Sunak was mulling an overhaul of CGT in a bid to raise cash and balance the books in light of the hundreds of billions of pounds being spent on keeping businesses and households afloat amid the coronavirus crisis.

Mr Sunak added: "As I said, they've done all those other taxes over the past few years and this is just the next one on the block to look at."

CGT is a modest source of revenue for the exchequer, bringing in just £8.8bn in 2017-18 which the OTS said was equivalent to an average 15 per cent tax rate.

The review is also set to look at the reliefs, exemptions and allowances which apply to the gains tax.

Mr Sunak has already slashed entrepreneurs' relief, limiting the allowance to £1m at his debut Budget in March, but other benefits — such as the principal private residence relief, which means consumers are not taxed on their main home, and the Isa exemption — fall into the scope of this review.

Earlier this week the chancellor said he was also keen to ascertain the relationship between CGT and other parts of the tax system, in particular how gains are taxed compared to other types of income.

Capital Gains Tax is levied on the profit made when an asset that has increased in value is sold.

Some assets — such as ISAs, UK government gilts, your main home and lottery winnings — are exempt from the tax.

Higher and additional rate taxpayers are charged 28 per cent on property and 20 per cent on other chargeable assets.

The rate charged on basic rate taxpayers, either 10 per cent or 20 per cent for non-property assets and 18 per cent or 28 per cent for property, depends on the size of the gain, the amount of taxable income earned and what type of asset has been sold.

Scoping documents showed the OTS would also look at the position of estates in administration, the selling or winding up of unincorporated businesses and distortions to taxpayers’ investment decisions.

The OTS said the review did not extend to corporate groups, so issues surrounding CGT in relation to things such as demergers and substantial shareholding exemptions would not be probed. 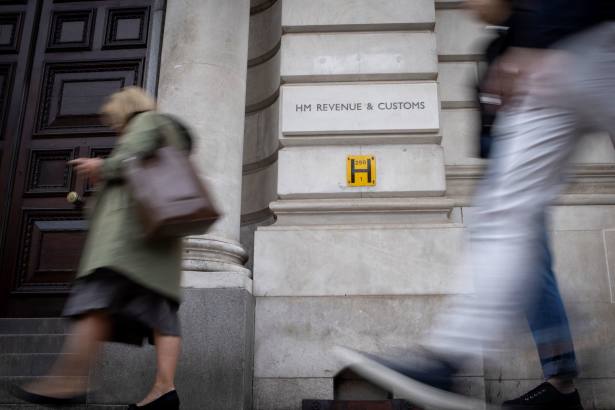