The Personal Finance Society has renewed its call for a change to how the Financial Services Compensation Scheme levy is calculated, urging its members to once again lobby their MPs.

It follows "anger and concern" in the industry last week when the latest regulatory bills landed on advisers' doorsteps, with some seeing the amount to be paid rocket by more than 85 per cent.

The bills, which were overwhelmingly driven by the cost of the FSCS levy, caused some advisers to warn they would now need to increase their hourly rates in an attempt to balance the books.

In an email sent to members this week the PFS renewed its call for members to write to MPs, warning increasing regulatory costs and professional indemnity insurance premiums were "pushing the price of advice further beyond the reach of the general public".

The PFS boss said: "The further increase in levies received by many firms last week has caused both anger and concern with many members asking what they can do.

"Every member has a key role to play as a ‘united’ profession if we are to achieve legislative change."

Mr Richards urged advisers to review the professional body's support guide for engaging with local MPs and asked members to continue sharing their letters with the PFS, so they may be passed to the FCA and Treasury.

He added: "Raising the issue at a local level in 2019 had a positive impact and resulted in me attending joint meetings between PFS members and their MPs.

"I am ready to work alongside more financial advisers in engaging with their MPs and putting this vital issue on their radar to push it further up the priority agenda of the government."

One advice firm FTAdviser spoke with last week had seen its regulatory costs jump from £15,200 to £24,500 — a 61 per cent increase — despite the firm’s turnover only rising 5 per cent in the same period.

Another adviser warned advisers had been left "open-mouthed" at the latest regulatory bills, with their own rising by 85 per cent to £26,291 this year.

The PFS has previously outlined a potential solution which it believes would reduce the financial uncertainty for advisers created by the FSCS levy and soaring PI premiums.

Compensation is currently paid through a combination of a firm’s PI insurance and the levies to the FSCS.

Under the the professional body's plans, it would instead be funded from both the market and a levy on the £9trn of retail assets managed by the UK investment industry.

The PFS has claimed such a levy, which would pay all existing compensation and fund proactive consumer education through the Money and Pensions Service, would only cost about 0.006 per cent of a firm’s assets under management.

Mr Richards added: "I can reassure financial advisers the FCA and HM Treasury are aware of the scale of this problem and they are interested in the sustainable solution we have offered for the future funding of consumer compensation. 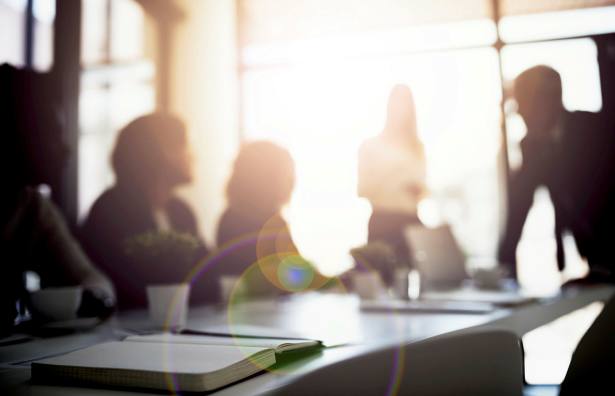 PFS postpones conference and graduation until 2021