AKG polled more than 1,000 consumers in May and found 590 had not seen a financial adviser in the past five years, with 43 per cent saying this was because they “did not need it”.

Some 27 per cent said they did not want to pay for advice, while a fifth (20 per cent) were afraid of pushy sales techniques and a similar amount (19 per cent) said they could not afford it.

When it came to paying for advice, the most popular form of payment was a “one-off charge as required”, with 37 per cent opting for this method.

Just 14 per cent were keen to pay an ongoing annual charge - despite this being the most common form of payment - while an hourly basis was the favourite for 8 per cent of those polled.

The majority of advisers polled were convinced their industry would shrink over the next two to three years.

Some 42 per cent of the 100 advisers polled thought the number would dwindle by more than 5 per cent, while 29 per cent said it would fall up to 5 per cent.

Only 13 per cent thought the figure would rise at all, while 11 per cent saw adviser numbers remaining steady in the near future.

There was also a clear mandate from the adviser for community for a coordinated approach by the industry, schools and universities and advice firms themselves to replenish the adviser ranks. 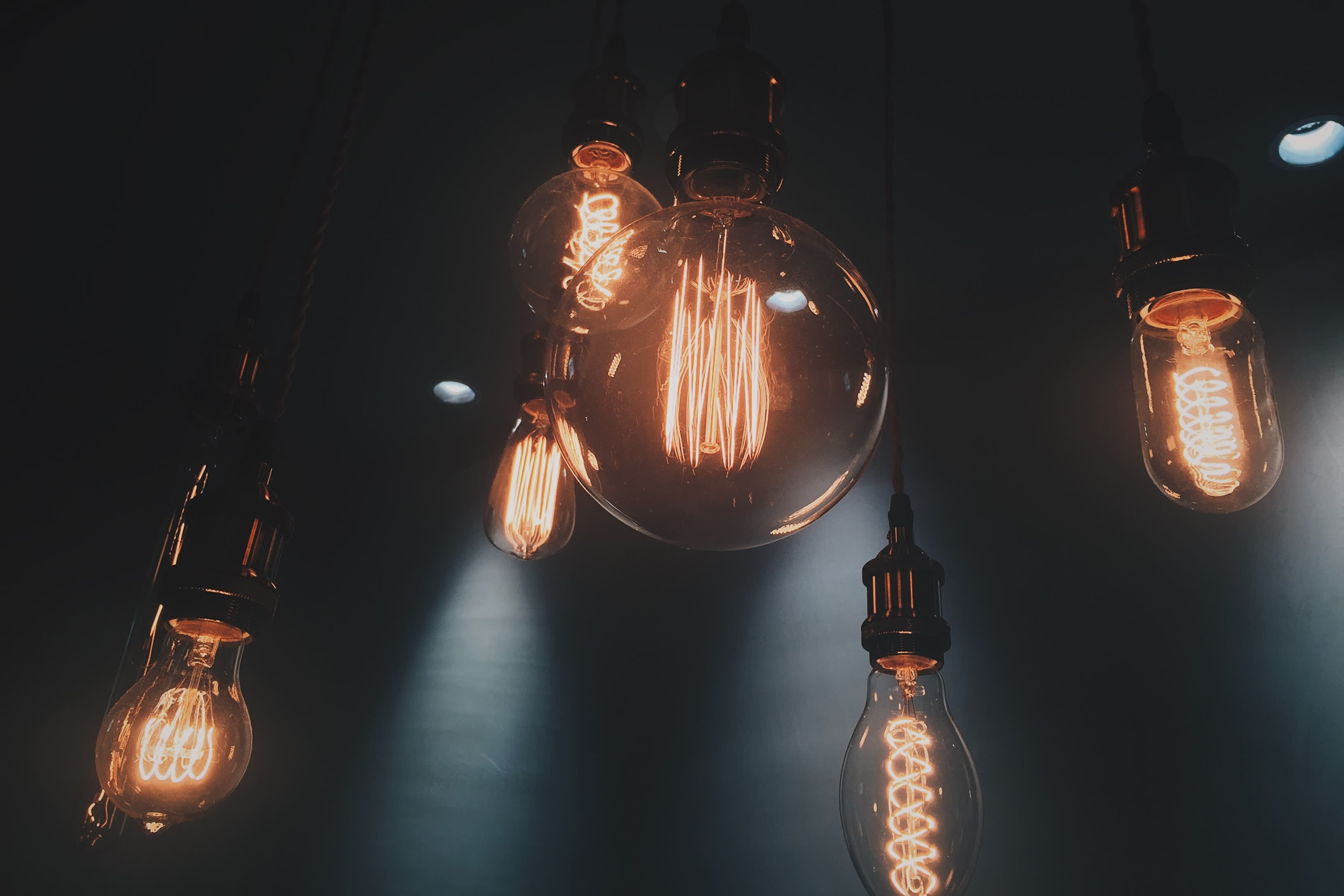 How to advise unmarried, cohabiting couples

Walker Crips pushes ahead with adviser hires in wealth drive