The adviser acquisition market is set for an acceleration, it has been claimed, with one adviser telling FTAdviser he is now approached up to four times a month with offers to buy his business.

Tim Harvey, director at HR Independent, said there had been an acceleration in the number of approaches he receives from prospective buyers over the past two to three years.

The advice boss said: “I’m now approached around three to four times a month by firms looking to buy my business.

“The more targeted approaches have used rising costs as a shoe-in to open up the conversation – they just think, ‘Small firm, IFA, things must be going down the drain’.

“They ask if I am fed up with regulatory costs and FSCS bills.”

Mr Harvey said some approaches were quite “in your face”, often telling him they knew his age and urging him to come to an agreement.

But he was not considering selling his business at the moment. Mr Harvey said: “Why would I bother to stop working? I love it, absolutely adore what I do and it affords me a good standard of living.”

Last week FTAdviser reportedsmall advice firms would still have a place in the industry despite rising regulatory costs and dwindling revenue.

It came as advisers recently warned they will soon be forced to increase their fees to balance the books in the face of ever-increasing regulatory bills and professional indemnity insurance premiums.

But Mr Harvey said he was “deeply suspicious” of consolidators and how they would treat his clients after they were moved across.

He added: “One of the most attractive ways of selling the business would be an ‘earn out’ relationship, where they pay a proportion of your ongoing income for a number of years and the clients are managed across.

“In terms of the numbers and trust, that’s what I would go for.”

This view of the state of the acquisition market has been echoed by Alex Morley, head of SimplyBiz’s recently launched buy-out scheme, Horizon.

Mr Morley told FTAdviser the business, which pairs member businesses looking to sell with those looking to buy, had already seen 100 companies register their interest to sell since the service launched at the beginning of July.

The former Sanlam Wealth Planning boss also said 25 member companies had approached the service as prospective buyers, but Mr Morley was keen to emphasis he did not think the interest was linked to the coronavirus pandemic.

He said: “We have had a lot of positive reaction from both potential buyers and sellers and they are coming in all shapes and sizes.

“I don’t personally think coronavirus is going to suddenly force a lot of people out of the industry – I think we will see a lot of interest in the service because we have an ageing population of advisers.”

Mr Morley added: “We are doing this because we want to retain clients and help grow our member base and make sure both our advisers and their clients get a good deal. 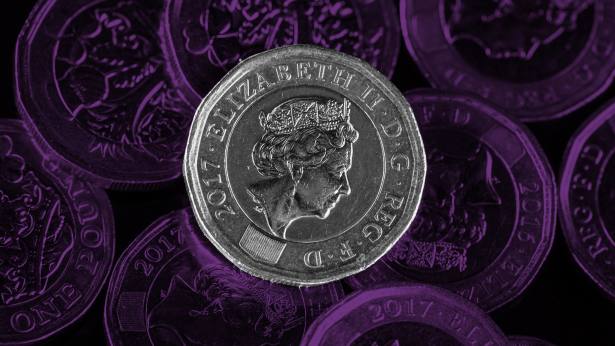