Quilter has set aside £24m for potential claims made against recently-acquired Lighthouse by British Steel Pension Scheme members, doubling its previous estimates.

In its interim results published this morning (August 11) the advice giant said it had now set aside funds to potentially cover all 266 British Steel members who received defined benefit transfer advice from Lighthouse.

As a result the provision for redress has increased from the company's initial estimation of £12m, which was originally intended to cover 30 complaints concerning advice given by Lighthouse.

Earlier this year it transpired the Financial Conduct Authority had begun an enforcement investigation against Lighthouse, which was bought by Quilter in June 2019, for its defined benefit transfer advice linked to British Steel members.

In today's update Quilter said the final report to the FCA was due in early 2021 and discussions with Lighthouse's insurers as to potential recoveries "remained ongoing".

Quilter said: "For the British Steel cases, management currently consider that the likelihood of redress is probable on the majority of the cases.

Lighthouse was bought in a deal worth £46.2m, which saw an additional 390 advisers join Quilter's advice arm.

In March Quilter said it had begun its own review of 300 cases in which Lighthouse had advised members to transfer, roughly 80 of which took place prior to June 2017.

The advice giant also revealed today it had increased the estimated budget for its platform migration by £15m to £200m, with the process expected to complete early next year.

Quilter said 80 per cent of its assets were expected to have migrated by the end of 2020, having battled delays earlier this year as a result of the coronavirus pandemic. 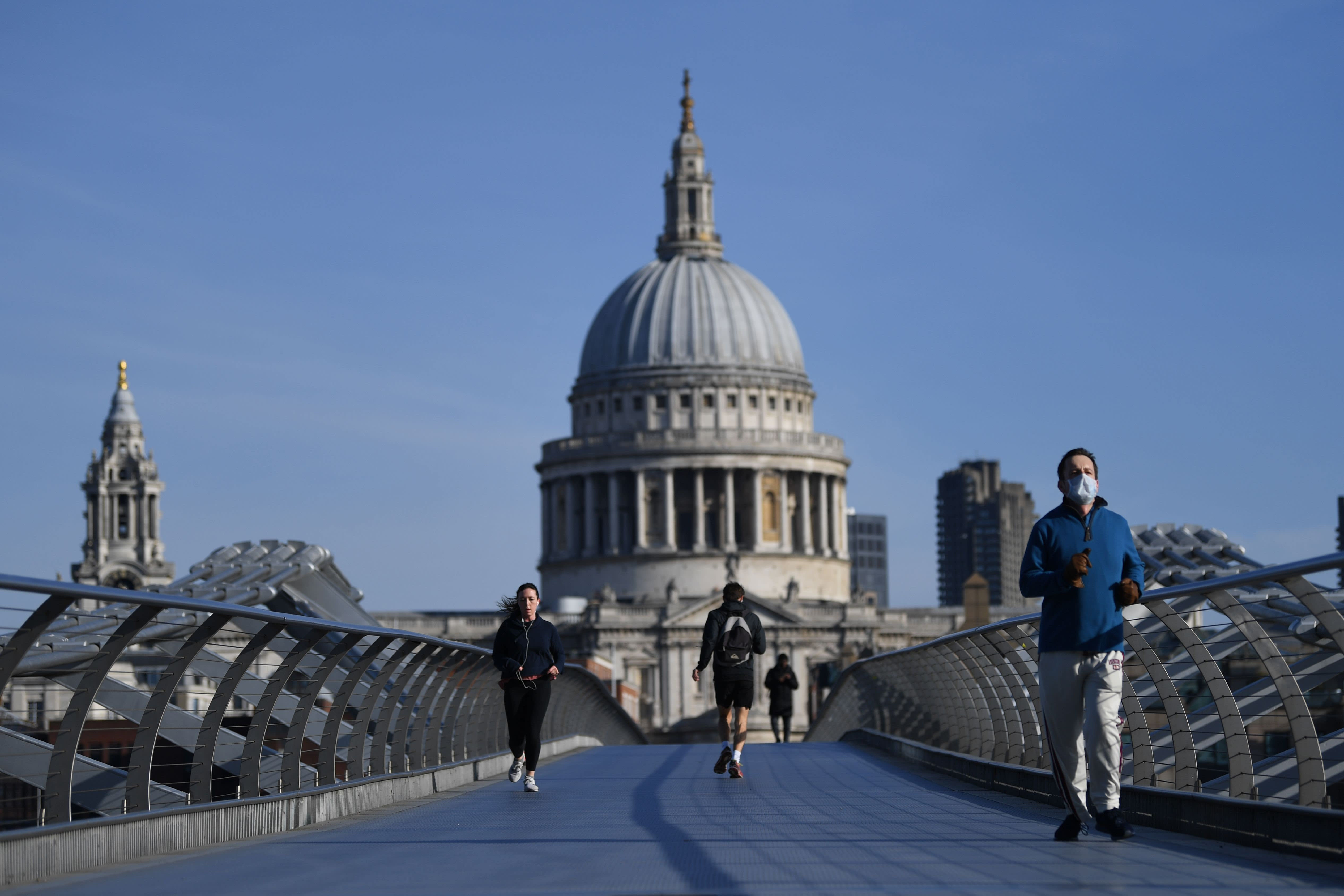