Mr Bunch will lead more than 290 investment managers and 265 financial planners while being responsible for client service outcomes and the revenue and profitability of the company’s financial services arm.

Tilney Smith & Williamson said he would also be in charge of client-facing new business development, local marketing initiatives and the business’ pricing framework.

Mr Bunch has more than 30 years of financial services experience and led the merger of financial advice business Financial Engines and advice network Edelman Financial Services in the US.

As COO, he helped build the Edelman Financial Engines business into one of the largest US advisory firms with more than $200bn (£150bn) assets under management and 1.2m clients.

Mr Bunch is relocating from the US for the role.

He said: “I am really excited to be joining Tilney Smith & Williamson at this pivotal moment.

“The recently completed merger of two well-established firms has created a formidable UK financial services business with an unrivalled proposition in the UK.”

Mr Bunch added he was looking forward to ensuring the firm delivered a great range of services and taking the business forward to further successes.

Chris Woodhouse, group chief executive of Tilney Smith & Williamson, said he was “delighted” to welcome Mr Bunch to the firm.

He said: “He brings to the table invaluable insights gained from the US, the world’s largest wealth management market, including first-hand experience of harnessing new technologies to support both clients and advisers.”

According to the group, despite the rebrand there will be no immediate changes to its existing client facing brands: Tilney, Smith & Williamson and Bestinvest.

The merged business now has more than £47bn of assets under management and is expected to generate an estimated £530m in revenues. 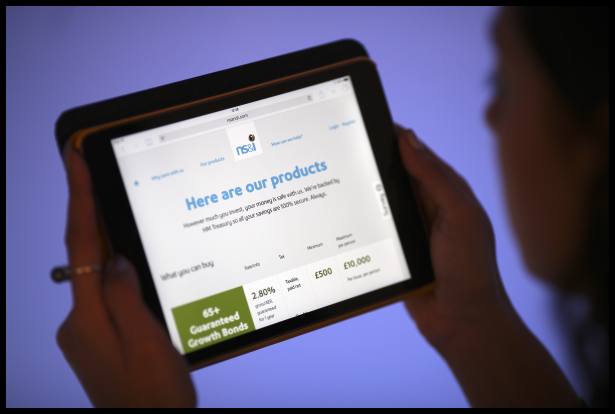