Two foreign exchange traders whose company collapsed owing more than £11.2m to hundreds of clients have been handed a combined 24-year ban by the Insolvency Service.

Peter Roebuck, 65, and Francis Tarling, 75, both received a 12-year disqualification for their part in securing millions of pounds from investors, only to use the funds to pay back previous clients.

The pair directed Concept Consultancy Services Limited and between 2011 and 2016 made private loan agreements with clients worth more than £9m.

Clients were promised their funds would be used by a third party to conduct forex trades and expected returns in the form of monthly interest and loan repayments.

But in reality the funds were being used to pay back previous clients, and when the foreign exchange firm fell into administration in 2017 it had no funds in its bank accounts and owed at least £11.2m to more than 200 clients.

The Insolvency Service said it had found "several instances of misconduct" with at least 15 investors who entered into loan agreements with Concept Consultancy Services after September 2015 receiving no repayments.

Investigators also found at least £8.4m of funds worth £9.3m paid by clients to the forex traders had actually been used to meet the interest and loan repayments of earlier clients.

Rob Clarke, chief investigator for the Insolvency Service, said: "Our investigations proved that Roebuck and Tarling accepted millions of pounds from clients who thought their funds were going to be used for foreign exchange trades.

"However, this was nothing more than an unscrupulous scheme and unbeknownst to investors, new money coming in went straight out to service the debts owed to previous clients."

The ban means Mr Roebuck and Mr Tarling are prohibited from acting as directors or becoming involved with the promotion or management of a company without the permission of a court.

Mr Clarke added: "12 years is a significant amount of time for Roebuck and Tarling to be banned from running companies, reflecting the severity of their misconduct, and this case illustrates that directors who fail in their duties will be removed from the corporate arena." 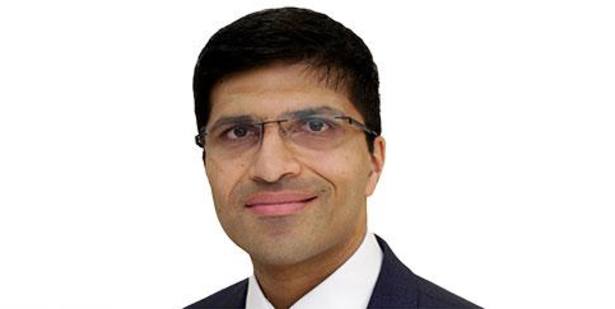 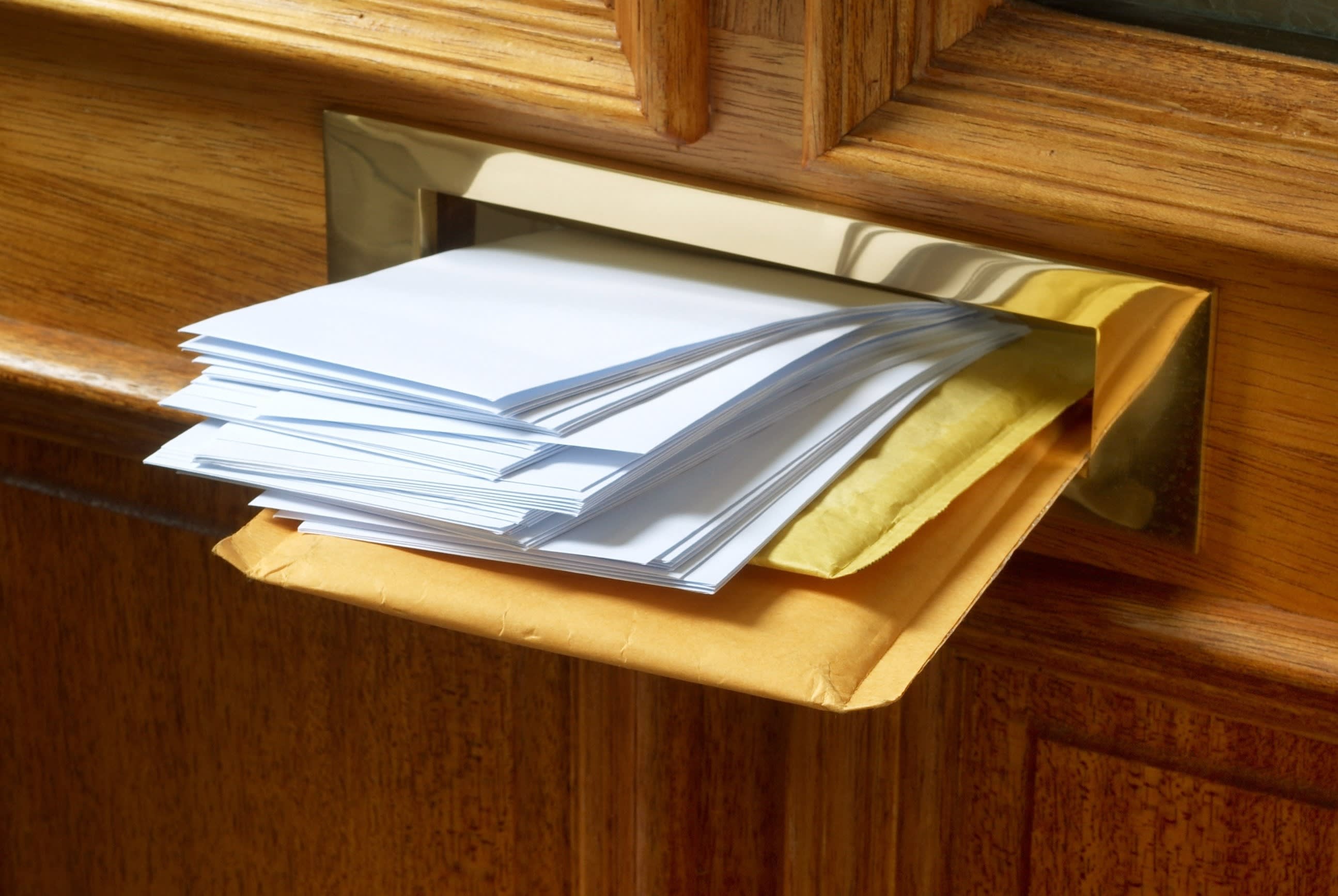