“The government should develop tenant hardship loans such as those in Scotland and Wales to support renters in England who have built arrears since lockdown began in March but are not in receipt of benefits. There also needs to be extra support for those who rely on benefits to meet their housing costs.”

The extended jobs support scheme will be available throughout the UK and will run for six months from November, with the chancellor specifying a review point in January.

The government's original furlough support, in the form of the Coronavirus Job Retention Scheme, has been extended on a nationwide scale several times throughout the crisis, but is set to expire at the end of October, to be replaced by the jobs support scheme.

This scheme was announced as part of the government’s 'Winter Economy Plan' last month and will see the government contribute towards the wages of employees who are working fewer than normal hours due to decreased demand.

Economy to remain 'scarred' by Covid until 2025 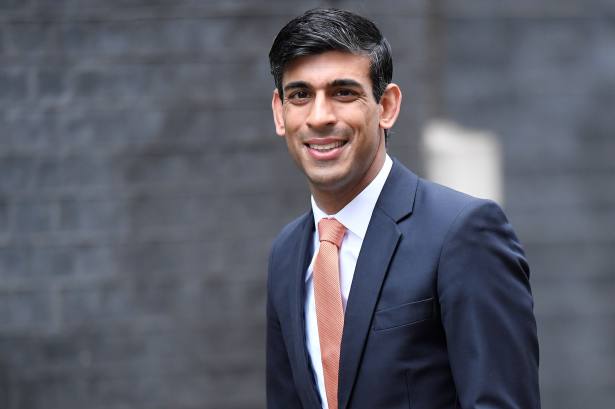 Adviser wellbeing is under strain

How to get Covid-19 self-employed support scheme claims right