A Wrexham-based advice firm has landed at the Financial Services Compensation Scheme with claims which have already racked up a bill worth thousands of pounds.

REX Financial Services defaulted with the industry-funded lifeboat body in September after ceasing all regulated activity in July last year.

The FSCS told Financial Adviser it had received four claims against the firm relating to self-invested personal pensions and other pension advice.

One Sipp claim has already been paid, with a former client of REX Financial Services receiving £3,363 from the compensation scheme.

Pension advice claims can run into the tens of thousands, with the FSCS paying out £85,000 on just one pension transfer claim against a Glasgow-based adviser earlier this year.

In accounts published online the REX Financial Services's balance sheet in November 2018 showed cash in the bank of just under £20,000.

According to Companies House, the advice firm applied for a voluntary wind up in March of this year but the strike-off process was suspended in July following an objection.

The nature of the claims are part of a growing trend seen at the FSCS, which earlier this year attributed the rising cost of its levy to a growing number of pension mis-selling claims.

The increased levy to be shouldered by advisers this year also includes and an extra £44m set aside to meet claims against the collapsed London Capital & Finance.

Most recently the bill for intermediaries rose by £16m to £229m, sparking an industry-wide campaign for reform which has picked up pace in recent months and gained support from a number of MPs.

A recent 12-page report published by the Personal Investment Management and Financial Advice Association found 45 per cent of its member firms had seen increases of more than 100 per cent in their FSCS levy bill over the past five years.

This publication has itself seen data showing one advice firm witnessing its regulatory bill, which also includes FCA fees and a contribution to the ombudsman, jumping by almost 165 per cent from £19,400 in 2018 to £51,400 this year.

The resurgence of defined benefit transfer and complex Sipp claims returning to haunt the industry has prompted some to call for historic pension claims to be left in the past in a bid to dampen the rise of the FSCS levy.

John Moret, also known as “Mr Sipp” due to his advocacy for the pension products, told FTAdviser last month the industry should fix its legacy issue by no longer dealing with claims from more than eight years ago.

Mr Moret said the sooner the industry could "effectively ring fence" these historic claims "the better it will be and would have benefits in terms of funding the FSCS going forward." 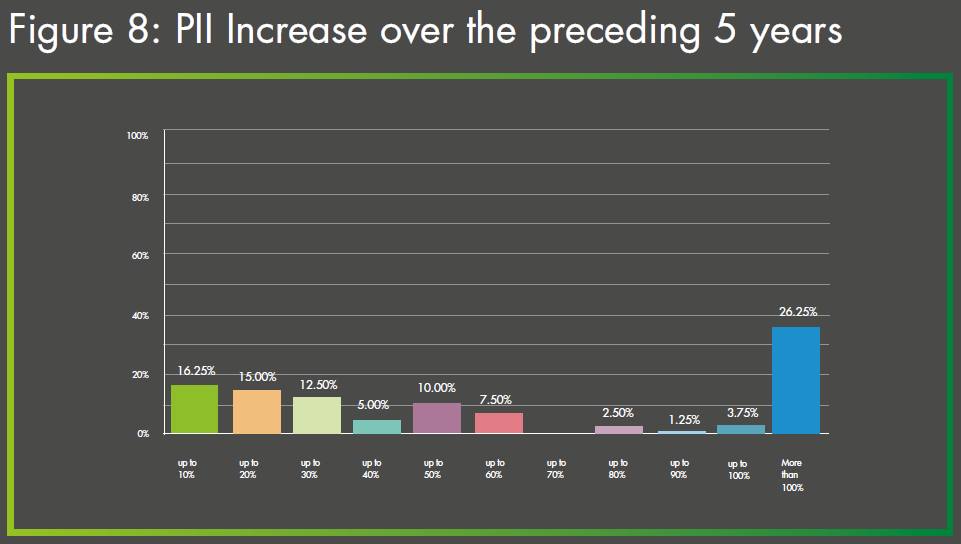