Warning bells have been sounded over a "chronic underrepresentation" of minorities in the UK's City firms, after research found none of the financial companies in the FTSE100 had a black executive director.

Recruitment firm Ruebik and non-profit Operation Black Vote have warned there is an "impenetrable glass ceiling" for black people in the UK’s largest companies after its research found a stark lack of diversity among the 22 banking, finance and insurance companies in the exchange index.

The research found none of these firms had a black executive director and of their collective 259 board members, only five were black.

Ruebik warned the situation was of particular note in London, where the firms where largely headquartered, which has an estimated 40 per cent black, Asian and minority ethnic population.

The research warned the companies in the industry were "ignoring a pool of talent right on their doorstep".

Christina Brooks, chief executive at Ruebik, said: "If you keep doing the same thing, drawing on the same narrow cohort of people, you will get the same results.

"And those results aren’t solving the problems that face today’s businesses."

Ruebik said society currently "stood at a crossroads" as businesses rethought their structure amid the coronavirus and the efforts of the Black Lives Matter movement, which it said posed an "opportune time for businesses to address these issues".

Lord Michael Hastings, chancellor at Regents University and a former global head at KPMG, said: "This fresh data underpins the imperative businesses now face to stop writing business cases for black inclusion and to just get on with including more black people in the professional opportunities they present."

In March Georgina Philippou, chief operating officer at the FCA, told FTAdviserhow the regulator is trying to set an example for how other companies in financial services should conduct themselves in respect of diversity. 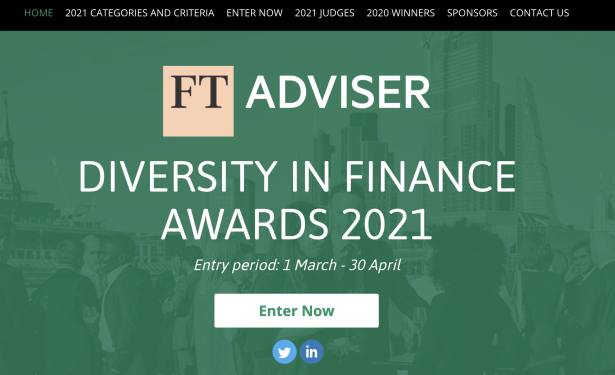 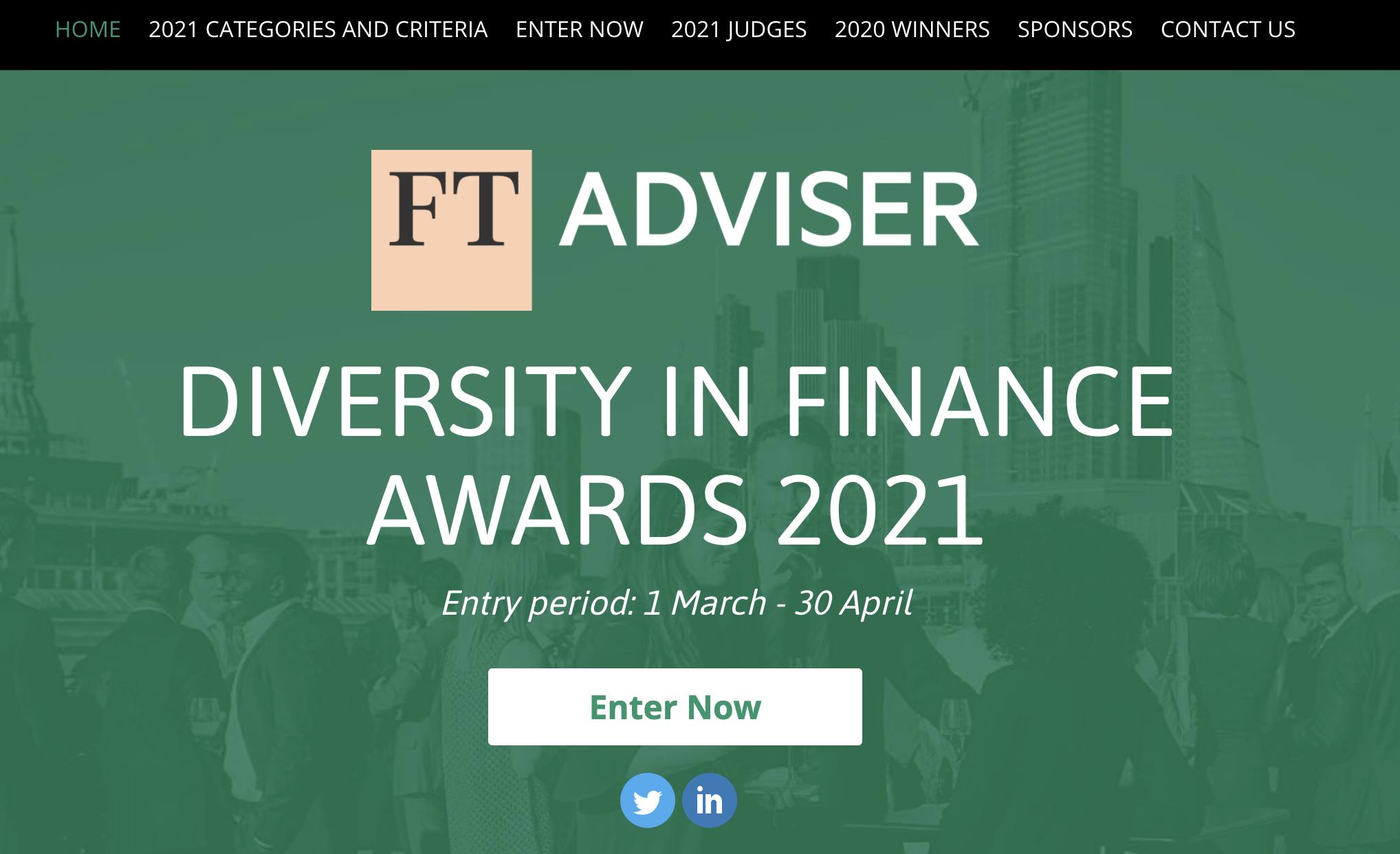 Why diversity matters for long-term success 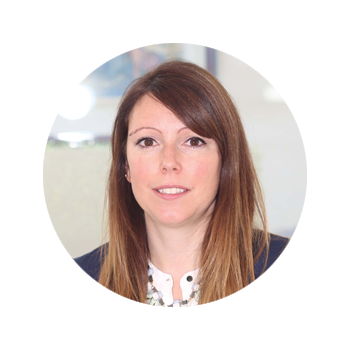