Aegon’s managing director for platform solutions is to leave the company next year to become the top boss at employee benefits provider Unum.

Mr Till, who is responsible for Aegon’s platforms, investment proposition, protection and financial advice business, will leave the financial services giant in January 2021 and join Unum from February 1.

He has held a number of roles during his five years at Aegon, including chief marketing and distribution officer, and helped oversee the company’s transition from a life and pensions business to a firm more focused on investments and platforms.

In an overhaul revealed in July, Mr Till took over the helm of a new combined business which incorporated Aegon’s digital solutions arm with its existing business, which consisted of old off-platform products.

Aegon said plans have been put in place to ensure a “smooth transition of responsibilities” across its executive and leadership team.

An Aegon spokesperson said: “Mark has received an opportunity to take on an exciting position that will allow him to capitalise on his many years of experience and skills in financial services, while also meeting his personal ambitions.

“We would like to thank him for his contribution over the years and wish him all the best for the future.”

In his new role, Mr Till will be responsible for Unum’s UK and Poland businesses as executive vice president and CEO of Unum International.

Rick McKenney, Unum's president, said the firm was pleased to welcome Mr Till to build upon the “momentum” established for Unum’s business in Europe.

Mr Till, who is replacing Peter O’Donnell as Unum chief, said: “I’m excited to join the great team at Unum International and build on Peter’s many accomplishments.

“Helping the working world thrive has never been more important, and I’m confident we can continue to advance the customer experience and grow Unum’s business in Europe.”

Aegon also announced Nick Dixon, investments director, would be leaving the firm to pursue other opportunities.

The spokesperson said: “We wish him well and would like to thank him for his contribution to the business over the years.”

Mr Till and Mr Dixon’s departures are the latest in a string of senior managers to leave Aegon.

The head of UK retail sales Andy Coleman left the firm after just two years in the role in February alongside distribution director Laura Barnes.

Shortly after, in March this year, Adrian Grace stepped down as chief executive and retired from the company, succeeded by Mike Holliday-Williams. 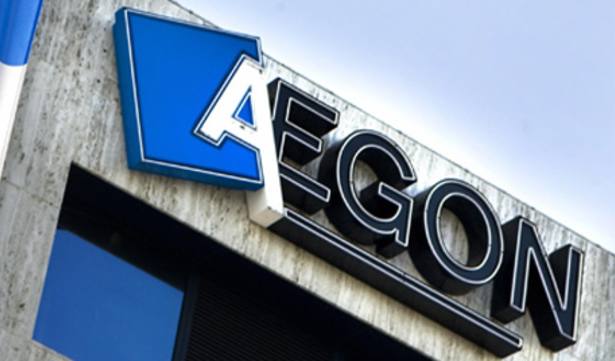