Quilter has urged advisers who use the Old Mutual Wealth platform to prepare for their upcoming replatforming, pledging the firm had “done everything it could” to provide a smooth migration.

Jeremy Mugridge, Quilter’s head of UK proposition marketing, told FTAdviser it was “crucial” advisers facing its second migration wave next weekend “took some time to get themselves prepared”.

He said: “It’s never too late to use the resources we’ve provided. Some adviser firms out there, who maybe have not got themselves as prepared as possible, I urge them and all other advisers to embrace the support.

“I cannot stress the importance of that enough. We’ve done a lot of the work for them, and done everything we can to make this a smooth migration, but the crucial bit is that advisers take some time to get themselves prepared.”

Quilter has provided a three-stage training process for advisers to follow in the lead up to the replatforming: an initial quick checklist, which includes admin such as checking clients are assigned correctly and model portfolios have the correct names, an introduction to the changes — such as Junior Isa options and flexible withdrawal rates — and general training on how the new platform works.

Mr Mugridge said many advisers had “really engaged” with the support provided so far. Since launch, the training hub has received 1,600 unique visitors who then revisited to the site around three times each.

The fact advisers had been further forced into the digital world through the coronavirus crisis had helped Quilter’s prep with IFA firms.

Mr Mugridge said: “Usually we have teams on the road, but now we’re able to see more advisers more often so less constraints on travel means our reach has increased.

“That, coupled with the fact advisers are now much more embracing of technology, has helped.”

The second wave of Quilter’s replatforming — accounting for around 70 per cent of platform assets — is due to take place next weekend (November 26 - November 30).

The road to replatforming has been long and costly for Quilter. The company has spent about £360m on the project since it began in 2014, and it switched technology providers in 2017.

We are cautiously optimistic. We take nothing for granted and have left no stone unturned in our preparations. We’ve done everything we can.

Advisers included in the second tranche of transfers were initially expected to migrate by the end of summer, but the Covid-19 outbreak pushed that date back first to October and then again to the end of November.

Quilter said it had “learned some lessons” from other platforms that had done similar changes and had therefore split up migration groups and pushed deadlines back to be “extra cautious”. 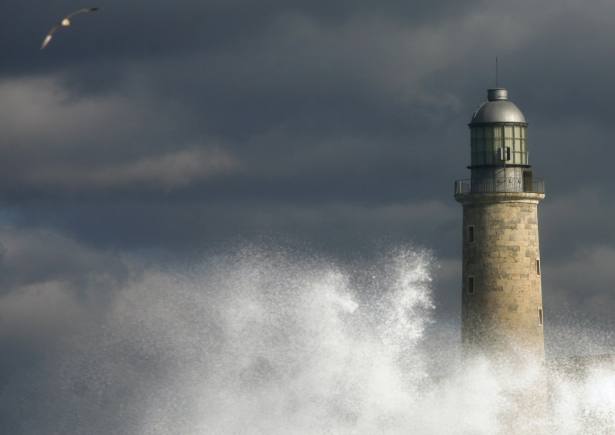 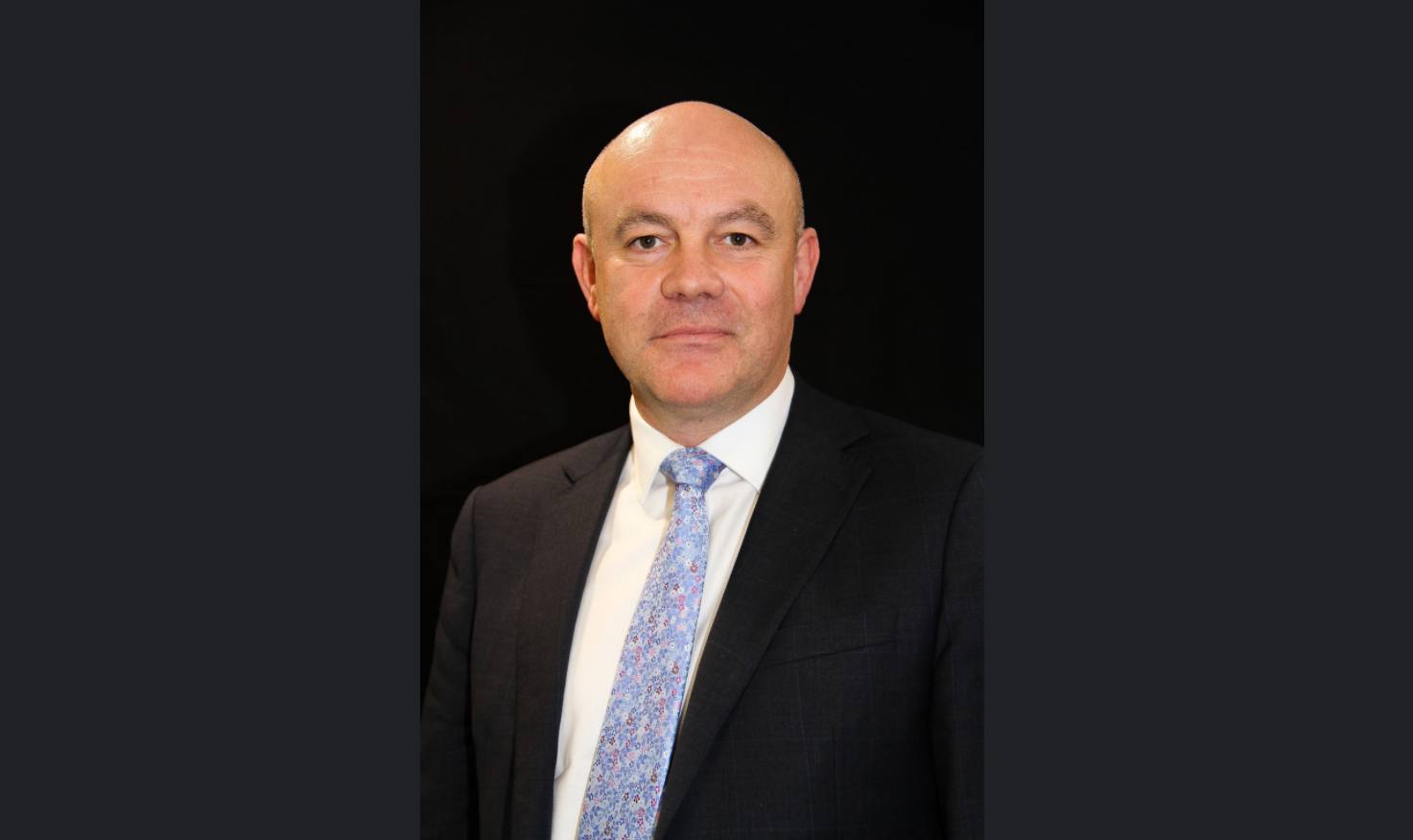 Quilter Platforms
A service from the Financial Times