Charles Stanley has partially pointed to its Financial Services Compensation Scheme levy as driving down its profits after its bill tripled in the space of two years.

In an interim update today (November 19) the wealth manager reported a 40 per cent drop in pre-tax profits for the first six months of its financial year, from £8.1m in the same period in 2019 to £4.8m this year.

The company said this was in part due to lower revenues and an increased FSCS bill, which had risen 67 per cent since last year, to £3.5m, and tripled over the past two years.

The campaign for regulatory fee reform has been largely spearheaded by small and medium sized advisers this year, but today's results suggest the every-growing levy is also taking its toll on larger companies.

Paul Abberley, chief executive at Charles Stanley, said the issue of rising FSCS costs was worthy of a "more open and public debate".

The company also cited £1.5m of IT costs having outsourced its infrastructure maintenance for the first half of the year.

Revenue at Charles Stanley decreased to £81.9m in the six months to September, down 4.1 per cent on the £85.4m in the same period last year, which the wealth manager said reflected the impact of the coronavirus crisis on funds under management and lower interest rates.

Funds under management and administration averaged £22.1bn at a 9.4 per cent drop on the same six months last year, but at the end of September was up to £22.8bn.

Mr Abberley added: "These are resilient results in the face of the exceptionally difficult trading conditions caused by the Covid-19 pandemic, with revenue and profits at encouraging levels.

"Although the effects of the pandemic will be with us for some time, Charles Stanley remains well-positioned. We have a strong balance sheet, with no debt and good cash flows." 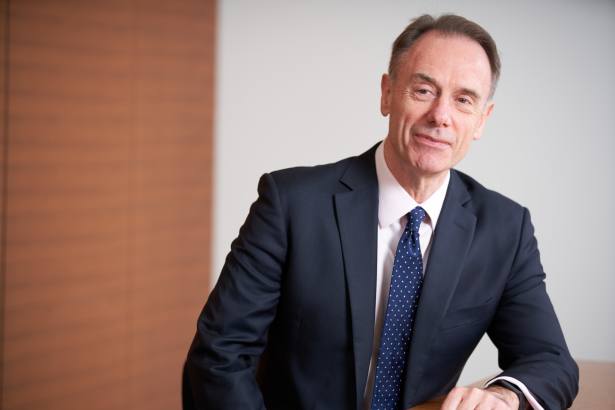