Advisers looking to sell their business have been warned not to underestimate the threat of professional indemnity insurance cover, which experts have warned can kill a deal.

Speaking at a webinar hosted by introducer Gunner & Co today (November 26), advisers were told to act quickly in the knowledge a cover renewal was "never further than 12 months away".

Mr Sutherland said: "You have to be really sure of the book of business you’ve got when presenting it to professional indemnity insurers as equally as you would be for a sale.

"We have seen increased excesses, which ties up capital. We've also seen tighter terms which could lead to a catastrophic event which is non-complaint cover.

"So don’t underestimate the threat that professional indemnity is going to play, not just to you now but also to a potential sale.

"I have been involved recently in some due diligence where the professional indemnity insurance was null and void effectively, which then as far as the purchaser was concerned meant a toxic business and they walked away."

The plight of advisers struggling to secure professional indemnity cover in recent years has been well publicised, with professional body the Personal Finance Society particularly vocal about its challenges and ultimate risk to consumers.

For those who have successfully renewed their policies cover often includes an increasing number of exclusions and rocketing premiums, especially surrounding historic or ongoing work on defined benefit transfer advice.

Mr Sutherland warned defined benefit work was a key area of risk for firms looking to sell, branding it "lumpy".

He added: "You don't need many cases to be unsuitable to cause you a lot of pain and quite quickly use up any cover you may have for defined benefit. It can hurt you very quickly."

Louise Jeffreys, managing director at Gunner & Co, said even for advisers who are not looking to sell for a few years, acting now could make a "significant difference" to the future sale.

Last week FTAdviser reported mergers and acquisitions in the financial planning sector could be facing a "perfect moment" in the wake of valuations increasing over the past two years, as an uptick in deals is expected next year. 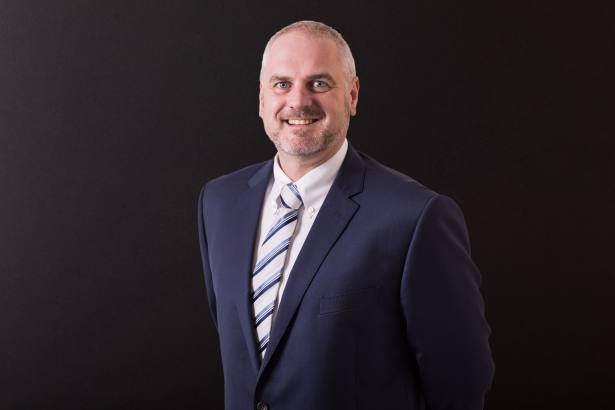