Fairstone has agreed its ninth deal this year under its downstream buy-out model, in a move which will see 1,000 clients join the national wealth manager.

Devon-based Sabre Financial is set to join the company via its acquisition model, which sees it take a stake in an advice firm before integrating and then purchasing it typically over a two-year period.

The firm brings with it four advisers, six support staff, annual fee income of £1m and more than £160m in funds under management.

It is the ninth deal agreed under Fairstone's downstream buy-out model in 2020 with the adviser adding more than £1.3bn to its funds under management so far this year.

Lee Hartley, chief executive at Fairstone, said: "The team at Sabre Financial bring a first-class and modern approach to their work, centred around building quality long-term client relationships, making them an excellent fit for Fairstone.

"Within Fairstone, we work hard to ensure our proposition gives firms the framework they need to significantly grow their businesses, without compromising on client service or independence."

Last month the company told FTAdviser it had spent an additional £5.4m on acquired businesses which exceeded their initial target value over the past nine years.

In earn-out data for the 45 companies which has been integrated into the Fairstone model since 2011, one in six companies joining the company via its downstream buyout model received more than 135 per cent of its original sale value.

Dale Came and Stuart Read, principals at Sabre Financial, said the attraction of being part of a larger organisation and the potential for further growth were deciding factors in joining Fairstone.

Mr Came added: "The move to Fairstone allows us to grow our operation, remain independent and able to service client needs to the highest standard." 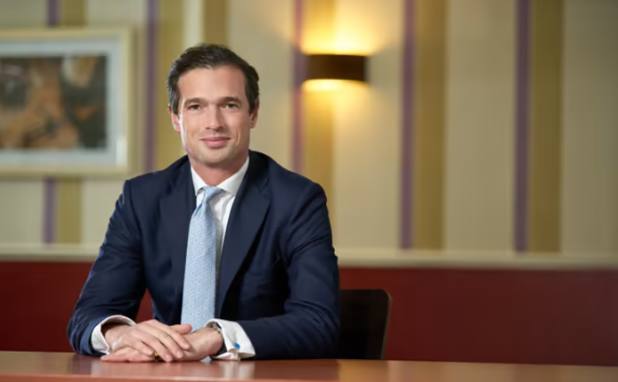 IFA Fairstone Group
A service from the Financial Times