Advice consolidator Attivo has completed its first acquisitions since the company pressed pause on its pipeline and deferred £80m of funding at the height of the coronavirus crisis.

In April FTAdviser reported Attivo had paused six deals and deferred more than £80m in acquisition funding as a result of the coronavirus lockdown.

But speaking with FTAdviser last month Stephen Harper, chief executive of Attivo, said the company's acquisition plans were now back on track, with deals lined up before Christmas and more scheduled next year.

Mr Harper said Attivo had used the lockdown as an opportunity to update its technology and back office systems, which he said had improved the "efficiencies of the business, streamlined processes and improved quality".

He added: "I believe the streamlined processes and integrated systems have enabled the financial planners to work much more efficiently and effectively."

The advice firm closed its three offices during the first wave of the crisis and placed 36 employees on furlough until the end of the lockdown, which Attivo said at the time would avoid redundancies.

Last week FTAdviser reported Attivo had let go of a number of support staff earlier this year, with the Cheltenham-headquartered business confirming 14 staff had left the company throughout July and August as a result of redundancy.

Sources close to the situation raised concerns that the reduction in support staff had increased the workload for financial planners at the firm.

Attivo said the redundancies were the result of its technology review which it said had enhanced the service provided to clients and cut "enormous" costs from the business. 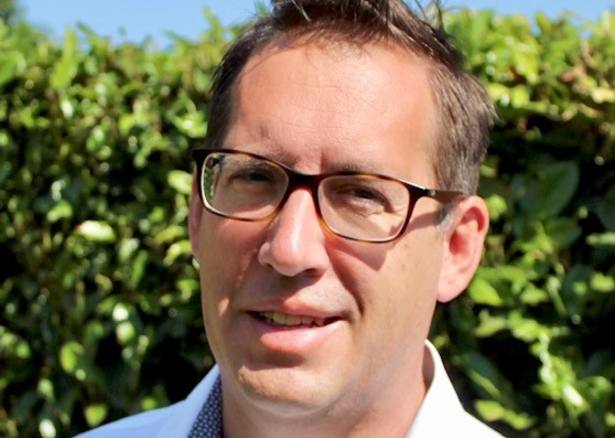 Mann's consolidator hires CIO as it prepares for acquisitions