Life company ReAssure is providing increasingly poor levels of service as it is “ill-equipped” and “under-resourced” to deal with its growing administration book, advisers have claimed.

Their gripes included blunders that left clients without income, a lack of urgency to deal with issues and lengthy waiting times that cause “absolute mayhem”.

Advisers said it was primarily legacy Legal and General policies – initially sold to Swiss Re in 2017 and then to Phoenix, ReAssure’s parent company, in July this year – that it struggled to manage properly.

Dennis Taylor, financial adviser at Lighthouse Wealth, told Financial Adviser that he has battled with ReAssure over details for a death claim that, in turn, has held back the client’s daughters from sorting out the family estate.

He claimed he waited six weeks with no response or communication from ReAssure after informing the company of his client’s death, only hearing from it after making an official complaint.

Mr Taylor said: “It’s causing absolute mayhem. I feel so bad I can’t give the client’s daughters what they want – they’ve lost their mother and it’s the worst possible time for a company to act like this.”

Mr Taylor said he has made two formal complaints relating to separate clients.

Another adviser, who did not want to be named, said: “I have around £2.5m that moved to ReAssure. We’ve got one client whose income just stopped. It took us quite a while to get that reinstated. There are other situations where they’re not paying the income on ongoing services.”

The adviser claimed he had waited half an hour on numerous occasions for the company to answer the phone to sort out these issues.

ReAssure said it always scaled up resource to account for additional demand following the migration of a book of business, but noted that contact rates from former L&G customers had “far exceeded” the company’s projections based on their previous experience.

The spokesperson said: “This was exacerbated by some service instability experienced by our telephony provider – which coincided with the migration – and challenges presented by Covid-19 affecting our ability to respond to this additional demand as quickly as we’ve have liked.

“We’ve worked hard to address issues as soon as possible, taking on additional staff in our customer services teams and making a number of enhancements to our online services. We’re going further, with key online enhancements in the coming weeks.

“We are seeing improvements in service as these changes are introduced, with the vast majority of servicing tasks being processed within our normal service standard.”

The problems at ReAssure have also affected one financial adviser himself, who said he has been waiting for nearly half a year for an annuity income payment from the company.

John Phillips, IFA at John Phillips Financial Planning, said his own pension had landed with ReAssure, and claimed: “ReAssure’s failure to act in good time meant I missed the start of my annuity requirements in May 2020, which had to be moved to July. 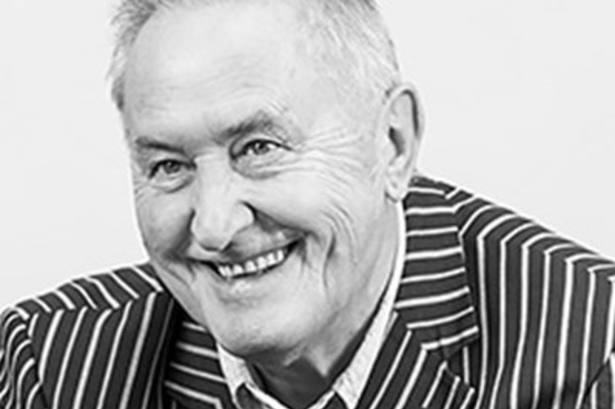 Your Industry Phoenix Group
A service from the Financial Times